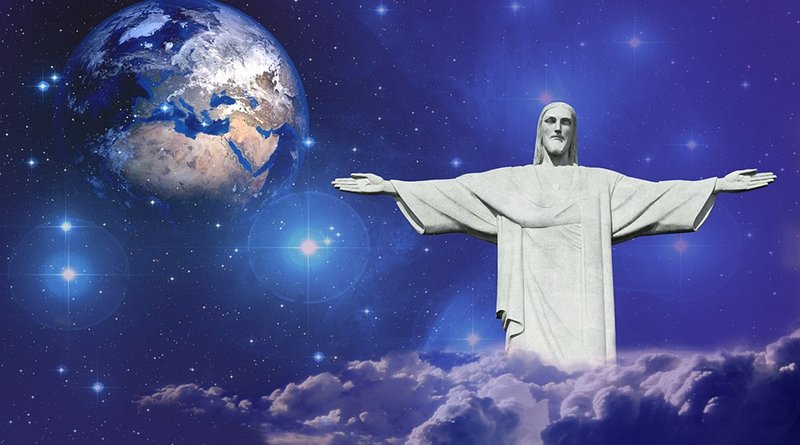 Fundamentalist Christians tap into their willingness to sacrifice to conserve water and energy, shop environmentally and protect the Earth, according to a Michigan State University (MSU) study.

A team of social scientists and sustainability scientists worked to peel off the layers of understanding about how Christianity and environmentalism mix. Their work is reported in the Journal of Environmental Studies and Sciences.

The group worked off previous findings that indicate those with Christian fundamentalist religious orientation tend to be somewhat less pro-environmental than those with other religious views or those who are not religious. That point of view is thought to be linked to the belief that the Bible asserts people’s domination over nature.

But the team, in surveying 518 people in the United States, found indications that religion’s emphasis on altruism – self-sacrifice for a greater good – moved people to report they’d be willing to turn off the faucet while brushing their teeth, bring their own shopping bags to the store and turn down the thermostat in cold months.

“In the United States, fundamentalist faith tends to be correlated with political conservatism, and at least since the Reagan administration, conservatives have been less concerned with the environment than liberals,” said Thomas Dietz, University Distinguished Professor of Environmental Science and Policy, Sociology and Animal Studies. “We find that fundamentalist Christians are actually more likely than others to enact pro-environmental behaviors once we take account of their political views. The effect of religious beliefs seems to act through higher levels of altruistic concerns with other species and the biosphere.”

However, this willingness to sacrifice did not seem to extend to climate change as it relates to protecting biodiversity.

“We hope that our findings encourage steps toward a more integrated theory of environmental decision-making and the design of common practices for pro-environmental behaviors,” said Min Gon Chung, a PhD candidate in MSU’s Center for Systems Integration and Sustainability (CSIS). Dietz and co-author Jianguo “Jack” Liu also are CSIS members.

In addition to Dietz and Chung, “Activating values for encouraging pro-environmental behavior: The role of religious fundamentalism and willingness to sacrifice” was written by Hana Kang, Patricia Jaimes and Liu.

Home » What Would Jesus Do? Quite Possibly, Recycle