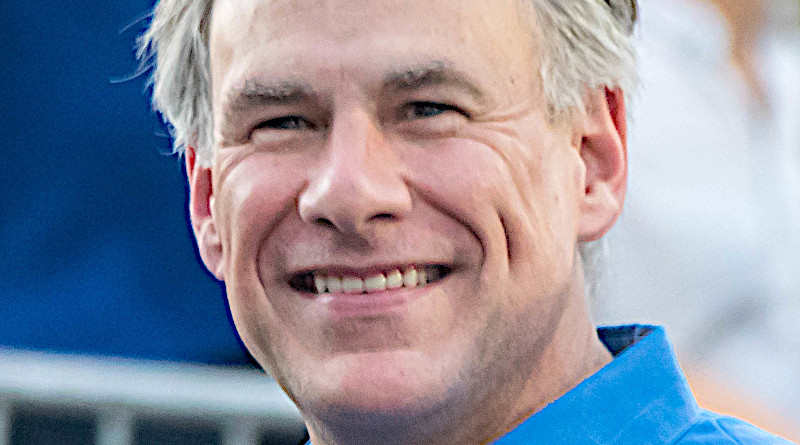 The Republican Party of Texas executive committee has taken a heroic action that could serve as an example for Republican and Democratic parties across America. It has adopted, by a 54 to 4 vote, a resolution clearly and emphatically demanding that Texas Governor Greg Abbott immediately end all the liberty-repressing measures that, over the last six months while the state legislature has been in recess, Abbott has imposed unilaterally in the name of countering coronavirus.

The rebuke and demand of the resolution are particularly strong given that they come from Abbott’s own party.

The resolution repeatedly and strongly condemns state and local government measures taken in Texas purportedly to counter coronavirus. It states, for example, that “egregious government overreach has resulted in unthinkable depredations upon the people of Texas, including millions left unemployed, countless businesses bankrupt or on the verge of bankruptcy, nursing home residents dying alone and isolated, lives ruined and dreams destroyed.”

The resolution concludes with this strong and clear demand: