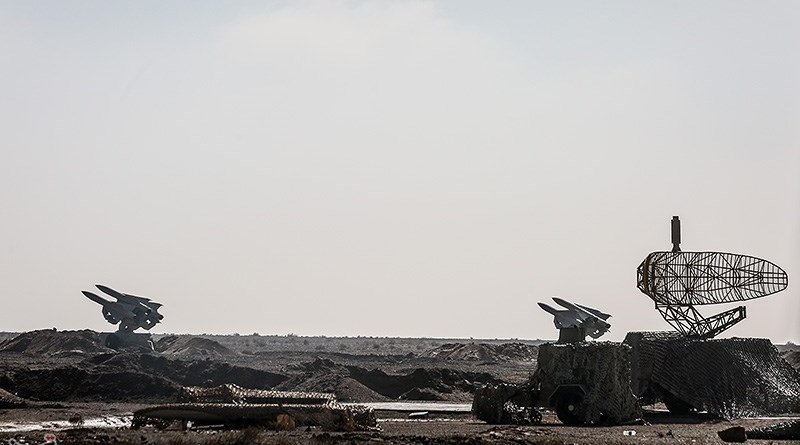 The Iranian air defense units on Friday staged the final phase of a large-scale military exercise in the northern parts of the country.

The final phase of the joint air defense exercise, codenamed ‘Guardians of Velayat Sky-98’, began in an area of 416,000 square kilometers mostly in the province of Semnan.

During the Friday drills, the domestically made air defense system “Talash” destroyed the high-altitude targets.

The psychological and civil defense operations were also carried out in the final phase of the exercise.

The war game is aimed at boosting the combat preparedness and consolidate the air defense capabilities of the Armed Forces in simulated real-war conditions, according to the Iranian commanders.

“Without a moment of hesitation, the country must move to acquire whatever is necessary for defense, even if the whole world is opposed to it,” Ayatollah Khamenei said at the time.