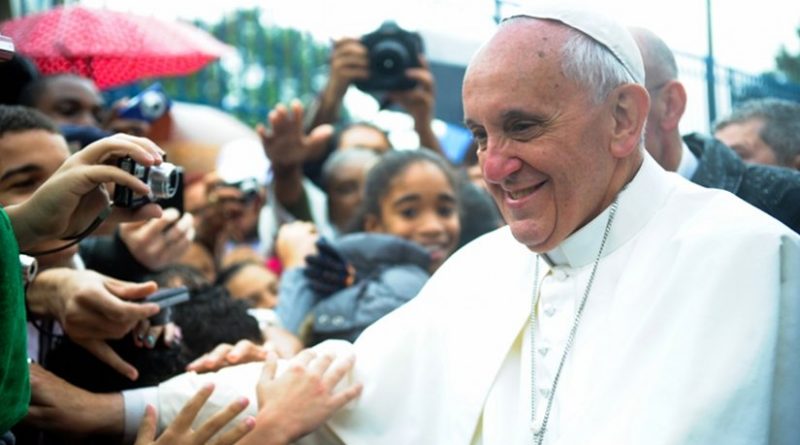 Pope Francis called for a moratorium on executions during the Year of Mercy and said the fifth commandment, “Thou shalt not kill,” applies not only to the innocent but to the guilty as well.

“Even a criminal has the inviolable right to life, a gift of God,” he said Feb. 21 after reciting the Angelus with visitors gathered in St. Peter’s Square, reported Catholic News Service.

Marking the beginning of an international conference “For a world without the death penalty,” sponsored by the Community of Sant’Egidio, the pope expressed hope that it will strengthen efforts to abolish the death penalty.

Increasing opposition worldwide to the death penalty as “an instrument of legitimate social defense” is “a sign of hope,” he said.

The pope appealed to world leaders to reach an international consensus on the abolition of the death penalty. He also proposed Catholic government leaders “make a courageous and exemplary gesture by seeking a moratorium on executions during this Holy Year of Mercy.”