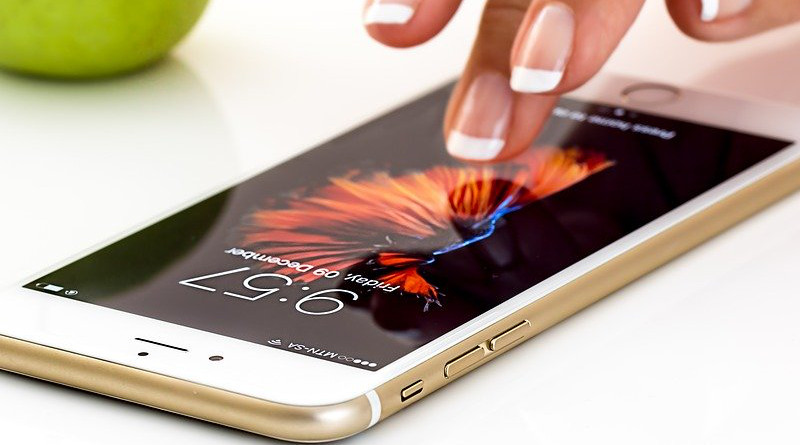 A flaw in Apple’s mobile operating system may have left millions of iPhone and iPad users vulnerable to hackers.

Research published by ZecOps, a mobile security firm, said a bug in the Mail app made devices susceptible to sophisticated attacks.

The firm said it had “high confidence” the bug has been used to exploited at least six high-profile victims.

An Apple spokesperson told Reuters a fix would be included in upcoming software updates.

ZecOps reported the bug to Apple in March. The tech giant had not previously known about the issue.

To exploit this flaw, hackers would send a seemingly blank message to an iPhone or iPad users Mail account – the email app on iOS devices. When the email was opened it would crash the app forcing the user to reboot. During the reboot, hackers would be able to access information on the device.

What makes this attack different from other hacks is users do not need to download any external software or visit a website that contains malicious software (malware). Typically hacks require some action on the part of the victim – those steps make possible to trace the origin of the attack.

The researchers said the bug could be exploited even on recent versions of iOS.

Apple products are typically considered to be more secure than other mobile devices. Experts say this shows how difficult it can be to spot underlying vulnerabilities.