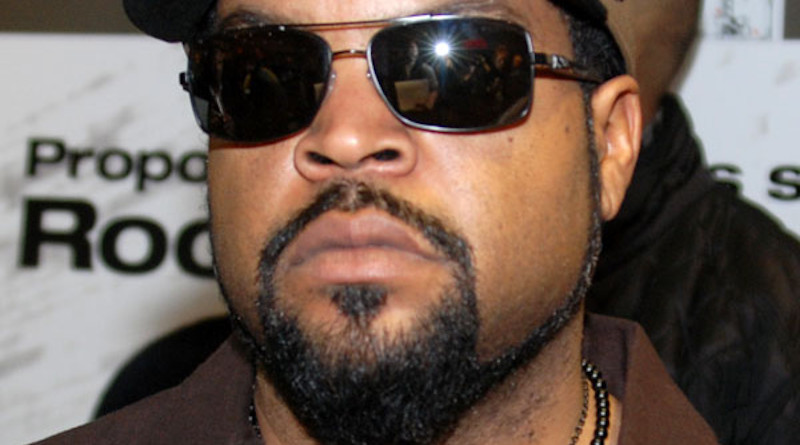 As reparations become a more and more popular topic while anti-police and anti-racism protests rage across the US, rapper Ice Cube wants to see Hollywood studios take part and give yearly payments to black-owned companies.

“I think these studios that we know and love should kick in to a studio that’s ran by black people with no outside influences, and whose movies and projects are owned by those black people,” the musician and actor told radio show ‘The Breakfast Club’.

These studios, he claims, have “contributed in our narrative, in our pain, in our misrepresentation.”

First making waves as a rapper as part of the band NWA, Ice Cube has gone on make a career from acting, writing, and producing films – many of which have found support from major Hollywood studios such as Universal (‘Ride Along’ and ‘Ride Along 2’), MGM (the ‘Barbershop’ franchise), and New Line Cinema (the ‘Friday’ franchise).

The rapper wants major studios to pay annual sums to smaller black-owned companies, which would have the right to distribute their produced material on their own through an independent streaming service. If the studios paying the “reparations” want to distribute that material themselves afterwards, they would then need to pay a licensing fee to the black-owned companies, on top of the reparations.

“I just think it’s a form of reparations from the entertainment industry if they all had to invest a certain amount of money into the studio each year as payment for all the damage they’ve done to black people,” he said.

Cube says that, despite his own success – which came early for him, as the smash-hit NWA album ‘Straight Outta Compton’ was released before he was even 21 – and millionaire status, being black prevents him from ever feeling free in modern America.

“No. [There’s] no way to feel free in America because I’m connected to our people, you know, so I actually feel the pain,” he said.

“How the hell are you going to feel free in this country just ‘cause you got money? That ain’t s**t,” he added.

Ice Cube has been accused of prejudice himself recently, with the star’s Twitter account having devolved into an angry collection of memes and thoughts targeting Jewish people. He’s also defended the late activist Louis Farrakhan, widely known for being anti-Semitic in his teachings.

The idea of national reparations has made progress in the last few weeks, with a city in North Carolina approving the concept to move forward, and the mayor of Providence, Rhode Island promising to have officials look into the best way to make such payments to black people.