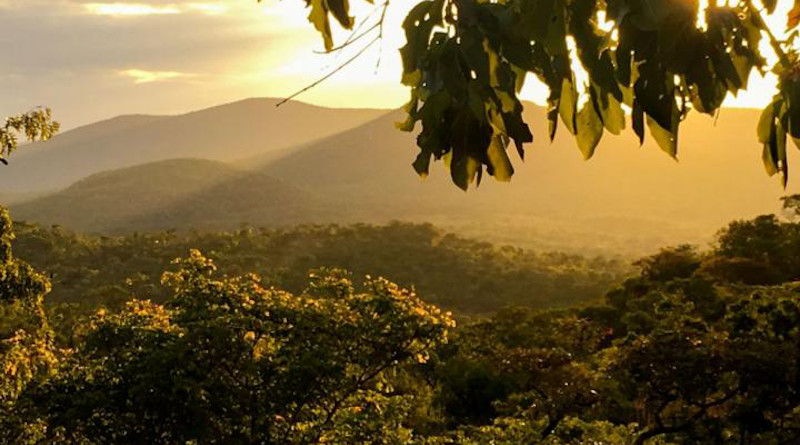 Small farms in Zambia that use the latest hybrid seed for maize, along with improving health on neutral soils, help reduce deforestation and tackle climate change, Cornell University researchers report this month in Global Environmental Change.

“Scientists around the world are trying to reduce rapid deforestation and food insecurity, especially in the tropics,” said Johanne Pelletier, a postdoctoral researcher in the Charles H. Dyson School of Applied Economics and Management and the paper’s lead author.

“Smallholder farmers are a cornerstone of food security in the world,” Pelletier said. “The main driver of deforestation is agricultural expansion in Africa, South America and Asia. It is important to learn what works at improving food security and keeping forests standing.”

Pelletier conducted this work as part of the NatureNet Science Fellows Program, a joint research project funded by the Cornell Atkinson Center for Sustainability and The Nature Conservancy. She works in the research group led by Chris Barrett, the Stephen B. and Janice G. Ashley Professor at Dyson.

“There are synergies to using a modern hybrid seed and good agronomic techniques to maintain healthy soils with stopping the degradation of tropical forests and halting climate change,” said Barrett, the paper’s senior author.

“Promoting improved maize seed uptake among smallholder farmers – which Zambia and many other governments do – is not only boosting yield, but it is reducing pressure on large forests,” Barrett said. “This is good news.”

Zambia has about 44 million hectares of forests that are dominated by the Miombo Woodland, an ecological region that is home to a diverse population of wildlife. The total mass of the forests has substantially dwindled since 2000: Zambia lost more than 1.3 million forested hectares between 2000 and 2012, which is referenced in the paper. A hectare is approximately 2.5 acres.

The Zambian government is looking at ways to reduce national deforestation.

“If we can produce more food per hectare with better seed, and by improving soil health,” Pelletier said, “we can protect those much-needed forests.”