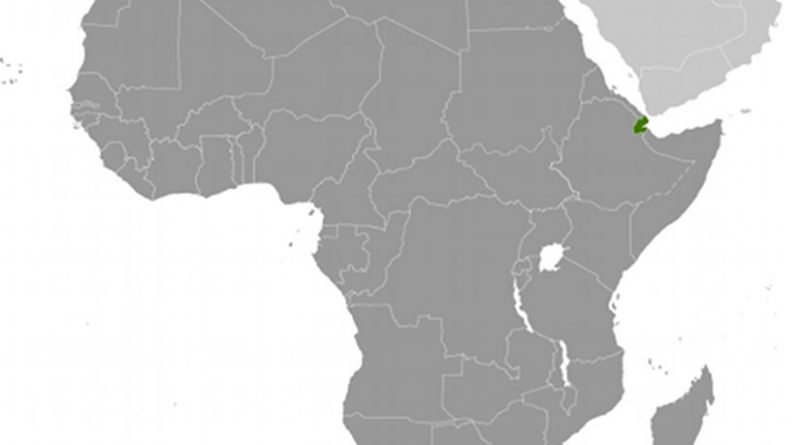 ‘There can never be too much deception in warfare’, so goes one of those perennial Sun Tzu quotes. And subsequent Chinese rulers have taken that advice to heart, especially in Africa where Beijing has silently crept to the top of the continent’s economic partners. From its $1 billion spending in the 1980s, it has stratospherically climbed to $200 billion by the end of 2014.

Beyond dry financial figures though, of more consequence is the way China has capitalized on its special relationship with several African states, especially on Africa’s eastern seaboard. Beijing has established six special economic zones across the continent, the most important one being in Ethiopia. According to The Heritage Foundation, Beijing is largely responsible for the country’s yearly 10% GDP growth, with investment in the country surpassing $17 billion. Tapping into the country’s anti-Western attitudes – especially in regards to human rights – Beijing has quickly emerged as a natural partner for Addis Ababa.

China’s heavy mark on Ethiopia is littered with symbolism. One of the main roads in Addis Ababa was recently renamed from Wollo Sefer to Ethio-China Friendship Road. The main airport is built with Chinese funds. So is the sparkly new headquarters of the African Union, where president Obama recently gave a “historic” speech. Scores of Ethiopians are given scholarships to study in China every year.

However, unlocking landlocked Ethiopia’s full economic potential required drawing the tiny nation of Djibouti into the fray. Long beheld as an Ethiopian province due to their intertwined histories and similar ethnic structure, Djibouti serves as one of the most important African ports. Located between the Gulf of Aden and the Red Sea, its docks are located on these two bodies of waters that then connect the Indian Ocean to the Mediterranean Sea via the Suez Canal. The only problem in Beijing’s plans – Djibouti hosts the United States’ only military base in Africa, a critical installation in the war on terror.

However, China didn’t relent – through Beijing’s so-called checkbook diplomacy, Djibouti has climbed to the top of the agenda, signing in 2014 a bilateral security and defense agreement, which was followed by a significant amount of government aid from China, about five to six times its GDP. Next, Beijing was careful to stroke the ego of the country’s three-term president Ismail Guelleh and human rights offender. Eager to rid himself of the State Department’s painful official human rights report, Guelleh sought allies in other parts of the world and accepted China’s red carpet reception. And in 2015, after expelling a group of US soldiers using a small camp in the Obock region, Guelleh offered to give that parcel of land to China for a 10,000-strong military base. Beijing, true to the principles of deception, has declined to confirm if it had accepted the offer.

Indeed, while China has been keen to downplay the military significance of its pivot towards Africa, it is just one more showing in the perennial zero-sum game played by Beijing whereby the United States’ loss is its gain.

Djibouti – the stepping-stone to China’s hegemony?

After the Cold War and the collapse of the Soviet Union, the international system abruptly veered towards unipolarity. However, any state that comes out as the dominant actor in the wake of an intense political conflict has to always watch its back. Since history manifests a cyclical tendency, today’s underdog and challenger can be tomorrow’s hegemon.

China’s breakneck economic growth and rising global influence has naturally put Beijing on a collision course with Washington’s own rule. In the hegemonic stability theory, global stability is achieved only through the presence of one powerful state. Hegemony leads to peace because states are deemed to be rational enough not to tangle with the powerful, unless it’s absolutely necessary. However, the probability of conflict increases whenever the hegemon is perceived to decline. In this case, the United States, although still the number one world power, has seen decreasing economic growth, growing budget deficits, and has been blighted by military over-expansion.

Considerable uncertainty becomes a prominent feature of China’s rise to power. And with its increasing commitment to Africa and the small nation-state of Djibouti, it is indicative that China is unable to moderate its ambition. Under the pretense of protecting Chinese interests, such as mitigating terrorist threats against its foreign assets – like a recent terror attack that targeted China’s embassy in Mogadishu – China can justify its increasing footprint in Africa as a necessary procedure. But don’t let the deception game fool you.

Home » China’s Pivot To Africa: Touching Down In Djibouti – OpEd