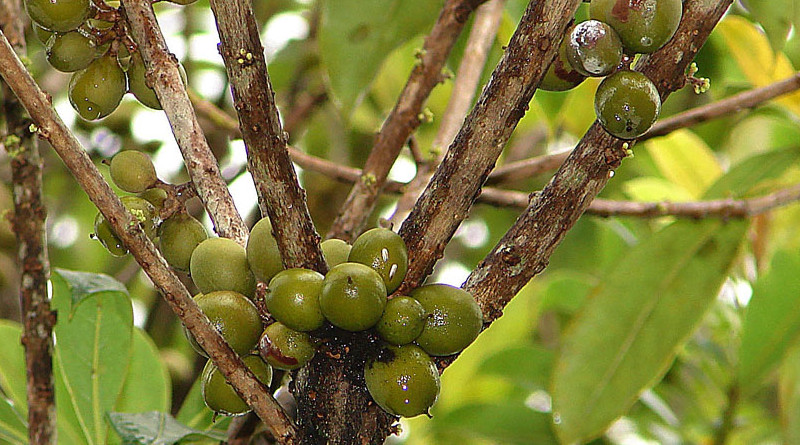 There is a time in your life when you doubt where you are. It’s not just one of those times. It’s a time where you, full of expectations, end up in serendipity. You start to travel, have an idea where you’re going and how to get there. As you move forward, the more you become familiar of where you’re going to. I was invited by Richard Yodong to show something to the people of Sagada in 2008.

Cutting across Benguet, gardens, cluster of concrete houses, trucks with various graffiti, exemplify that farming in the province remains an oxymoron. The land feeds the hands that destroy it. Utterly paradoxical.

Along the road in Natubleng, vegetable carriers, mostly aging Fieras, Elf trucks and chassis-extended jeeps align a small eatery called “Bat and Balls”. Such a mischief that restauranteur is. I briefly recall the joke of the American tourist who ordered toro balls for lunch but ended up having smaller balls because the matador lost.

“Katas ng repolyo”, Katas ng Saudi”, competed the graffitis of some of the trucks. But my attention was caught by one that said “Puro kayo katas, ito po ay utang”. Indeed, crime does not pay, neither does farming for most Benguet farmers.

A typical truck from the La Trinidad vegetable often thought to have made a killing in the market, is symbolized by a vehicle I patiently followed for almost a mile. An unshaven farmer with his wife on his right and in between them, a boy and girl tucked for warmth. On their truck, a bit careening on the left, are tanks of LPG, a crate of bee-kal (broiler-cull chicken), several corrugated GI sheets and some 20 sacks of the smell that gave success to Benguet farmers – chicken excrement.

One would think he hit a bonanza. Not so. Ninety days of hard work to produce potato or cabbages or carrots means a week of pinikpikan and another 80 days of tuyo and boker. Such is the life of the average farmer.

Strangled no end by middlemen, marketing’s necessary evil, and victims of kuha-pera-thieves (cooperatives), our farmers kill themselves working from dawn to dusk, and sell their souls to the WTO unfair trade policies signed by our government.

Upon reaching Mountain Province, the sight is no different. Especially when you top the boundary and see on your right the so-called Cada—once mossy forest now turned into vegetable gardens. Further on, however, the sights reach an ecotome.

There is a change of scenery. I pause to see homes with some vegetables, gabi, fruit trees, the ever present camote fields and even native chicken on their yard along Gonogon and Alab. The houses are much different from those in Buguias houses where even the very narrow spaces at the end of the stairs are planted with cabbages.

I paused while overlooking Dantay. A hill sprawled with orange trees (I was told is owned by a DENR forester). The river snaking below is a welcome sight. It must be some experience to soak one’s self in those cool blue, beckoning waters. Are their guppies underneath the riverstones, I wondered?

Three and a half hours after I left Baguio, I knew I had time to burn so I leisurely drove up Sagada. I cast a rightward look at Tetep-an. It looked like how I last saw it 15 years ago. Old houses, the ricefields down below craftily plastered by gnarled hands until the banks of the river, hundreds of years ago.

Suddenly, I hit a concrete road. A great relief. But it was brief.

Before reaching Dapdapan, it’s all rough road again. I was perplexed. Why was that portion the only part concretized? Is it because the barangay captain reside there? A silly thought, but it’s often it happens in the villages in the Philippines.

Nonetheless, the old village houses beckon my interest and warm my sight. Homes long made to be there forever. Arabica coffee trees and some fruits I took to be pears distanced some of the houses. Native chicken abound.

Women at work and kids giggling along side the road made my heart leap. This is how it has always been. Village life, where pace is slackened and there is no need to rush. Everyone works his/her thing for a great purpose, with ease, love and dainty appreciation. The trees and the limestone formations are there but some show destruction. I noticed more inns and wondered if the Sagada Weaving house was still there—and yes, it is.

The broken stone walls remind me of my three years in Ireland, but Sagada’s high solitude is much calmer. The town’s landscapes appear to have been guarded by the unknown that dwell on the land.. “The land is our greatest mother”, I am reminded.

The trees are much fewer now, but the somber silence they whisper with their obedient needles as they bend with the gentle breeze, are all too familiar. I stopped by travel-beaten Pajero to appreciate what long ago has haunted me. The trees, the beckoning hills and the lazy morning. The murmuring whisper of the mountain spirits.. How I wanted to just get out and go for a walk.

But work beckoned. I got to the heart of the town where a big four storey building which seemed like the new munisipyo. I was surprised as I was met by the late Manuel Pogeyed, PENRO of DENR who said, “You have been telling people to plant petroleum nut trees, what will they do with it”.

“That’s what I am here for,”, I said. “ To tell them and show them what a great treasure they’ve missed for a very long time”.

More than 50 farmers, DA technicians, councilors and women farmers of Lyn Madalang were there, along with then vice mayor Richard. Wasting no time, I briefly introduced myself, my group Cordillera Ecological Center and staff and explained in detail the petroleum nut with the help of powerpoint presentation, all what they need to know about the tree—with pictures of the major activities I have undertaken. I brought my devices, extracting machines, oil expellers, lamps, stoves.

I demonstrated how and what should be done.

The audience could not believe at first, what they were seeing. Others just watched and were speechless when they saw how easily the oil can be used for cooking, lighting, heating and drying. I showed how an improvised lamp made from two cut Mayonnaise bottles, can substitute the petrolamp. How one can cook using a graviity stove to totally eliminate liquefied petroleum gas.

There is no need for the Arabs’ LPG and kerosene.

Our oil field is just in our mountains.

As a result, the the Sagguniang Bayan said it will immediately pass a resolution mandating all Sagada residents to plant petroleum nut. The Department of Agriculture staff promised to help sow and plant the seeds.

I gave more than 200 seedlings, I gave about 2,000 seeds. I gave a publication I wrote with colored pictures that teach them what they need to know and how to do each activity. I shared what I know, my technical expertise and all my research findings.

I gave what I knew was a gift because it was my birthday. The knowledge and benefits of petroleum nut.