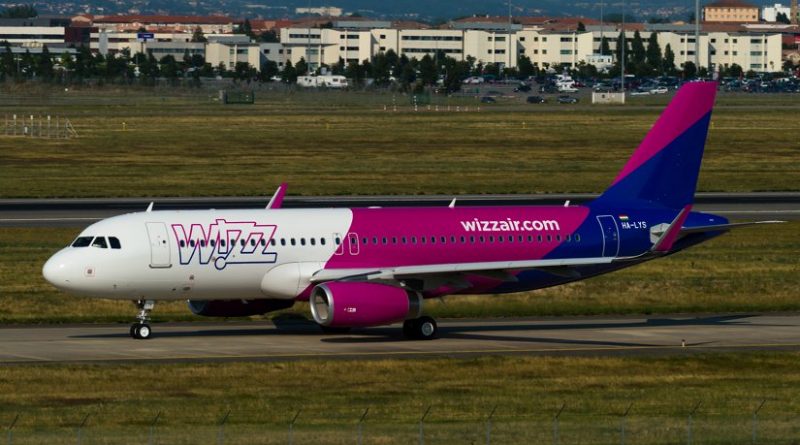 (Civil.Ge) — Low-cost airline operator Wizz Air announced on September 23 about opening a base at the Kutaisi airport and adding seven new routes, now offering total of 11 low-fare routes to eight countries from Kutaisi.

The airline has based one of its new Airbus A320 aircraft at the David the Builder International Airport in Kutaisi.

New destinations from Kutaisi include Berlin, Dortmund and Memmingen (about 100km from Munich) in Germany; Larnaca in Cyprus; Milan in Italy; Sofia in Bulgaria, and Thessaloniki in Greece.

Wizz Air said that the base establishment represents an investment of USD 98 million (cost of A320 aircraft) by the airline operator in Kutaisi, creating 36 direct jobs with the airline.

Wizz Air, which launched flights to and from Kutaisi in 2012, was operating four routes (Budapest, Katowice, Vilnius and Warsaw) before adding new destinations.

“We put Kutaisi on the map of aviation in 2012 and since then we have carried over 600,000 passengers on our low fare routes, stimulating the local tourism and aviation industries and strengthening business relations between Georgia and the rest of Europe,” Owain Jones, Chief Corporate Officer of Wizz Air, said.