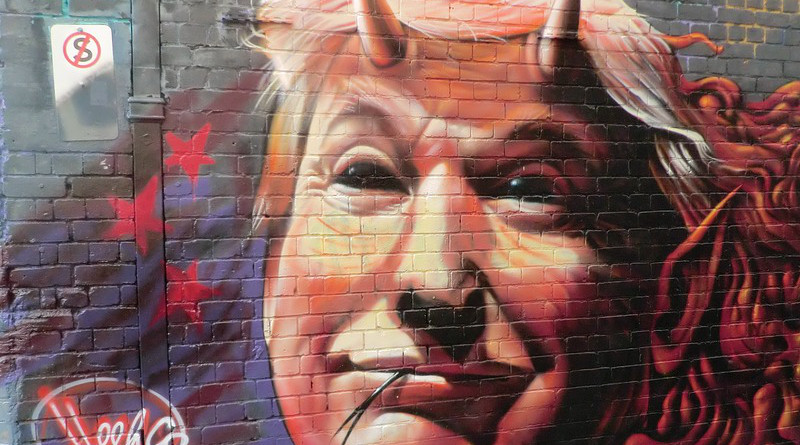 This is an incredibly ghoulish question, that it would absurd to ask in normal times. But these are not normal times. We know Donald Trump has staffed the top levels of his administration with people who unhesitatingly put Donald Trump’s political prospects above the well-being of the people. It is certainly plausible that Republican governors have similar priorities.

A simple test for the governors is to look at their positive test rates for the coronavirus. Test rates are a good measure of how serious the governors are in trying to bring the pandemic under control. While they can take measures to limit the actual spread, such as longer and stronger lockdowns and mask requirements, many factors determining the spread are outside their control.

For example, New York, New Jersey, and other states in the Northeast were hard hit early because they had a large number of international travelers. More recently, North Dakota has seen a huge spike in infections because Kristi Noem, the governor of neighboring South Dakota, thought it was clever to have a huge motorcycle rally in the middle of a pandemic.

However, positive rates are largely under the control of the state. If the governor makes more of an effort to find positive cases, the state will have a lower positive rate. In states with high positive rates, governors have been less concerned about tracking the spread of the pandemic.

This is a matter of life and death for tens of thousands of people, since if a person knows they are infected, they can take steps to protect their co-workers, friends, and family. If they don’t know, they will likely get many of these people infect as well.

It is not hard to imagine that Republican governors would deliberately limit testing so that they find fewer cases. Donald Trump explicitly said at a campaign rally that he told his staff to “slow the testing down.” He subsequently insisted that he was not joking.

In this context, it is perfectly reasonable to ask whether there is evidence that Republican governors have decided to deliberately slow testing, knowing that it will mean that more people in their states get sick and die, just so that Donald Trump will have fewer reported cases.

We see pretty much the opposite picture when we look at the states with low positive rates. Eight of the ten states have Democratic leaders. The two exceptions are Charlie Baker, in Massachusetts, which has the third lowest positive rate, and Mike Dunleavy in Alaska, which scrapes in with the tenth lowest positive rate.

The sharp contrast, with blue states having very low positive rates, and red states having very rates, does not prove that Republican governors are deliberately restricting testing. However, it is certainly consistent with this story and should be the basis for some serious questioning of these governors.

By Seema Sirohi The American ethos rests on optimism. The national engine is fueled by a belief in endless possibility