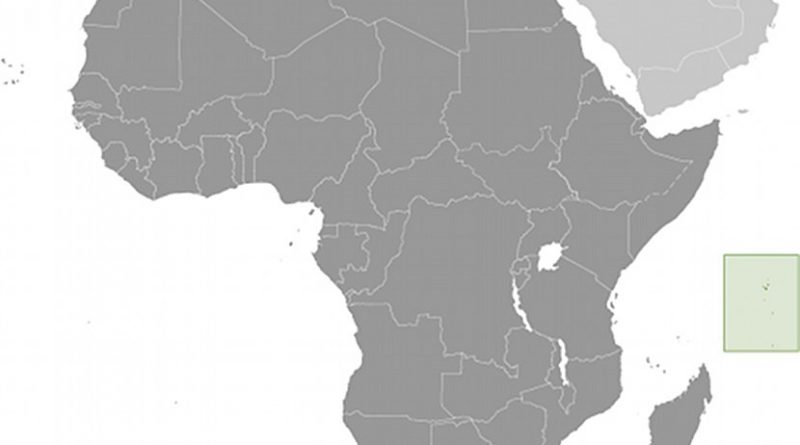 Voters from Seychelles’ Aldabra island weren’t able to cast ballots in the presidential and National Assembly election on Friday due to bad weather.

Friday was the second day of voting in the three-day election in Seychelles – 115 islands in the western Indian Ocean. During the course of the day voting was held on Astove, Assomption, Ile aux Vache, Denis and Fregate islands.

According to the Electoral Commission for the first two days of voting 3,874 ballots were cast on the outer islands as well as in special voting stations on Mahe and Praslin.

Saturday is the main day of voting as the nation’s three most populated islands cast ballots.

In a press conference on Friday evening the Chief Electoral Officer, Manuella Amesbury, confirmed that there was nothing more that the Electoral Commission could do for the Aldabra group as going back to the island on Saturday was not an option.

Jude Brice, the Island Manager of Aldabra, told SNA that the group had mobilized early in the morning for the trip.  “We have a policy and protocol which guides us to do the crossing but in view of very rough seas and high wind in the area, we decided it was not feasible for us to go,” explained Brice. Brice added that they had explored other alternatives but failed to find a solution for him and his five colleagues to cast their votes.

The island manager told SNA that he hopes that better plans can be made in the future so that every Seychellois has the opportunity to vote.

On Fregate Island the exercise started ahead of time. “In all 41 staff voted today, and all went smoothly with no problems,” Lisbeth Lablache told SNA.  Lablache added that four staff did not take part in the process as they had opted to travel to the main island for voting as they had a boat which left the island bound for Mahe on Friday morning.

The main voting day will be on Saturday as voters cast their ballots in the three most populated islands of Seychelles, Mahe, Praslin and La Digue from 7 a.m to 7 p.m.

Three men are vying for president: Wavel Ramkalawan from the Linyon Demokratik Seselwa (LDS), Danny Faure, the incumbent president of United Seychelles (US) and Alain St Ange of One Seychelles.

Four parties and two independent candidates will vie for a seat in the National Assembly, the island nation’s legislative body. Linyon Demokratik Seselwa and United Seychelles have candidates in all the twenty-six electoral districts. One Seychelles and Lalyans Seselwa have 18 and three candidates respectively.

Home » Seychelles: Some People On Outer Islands Unable To Vote Due To Weather