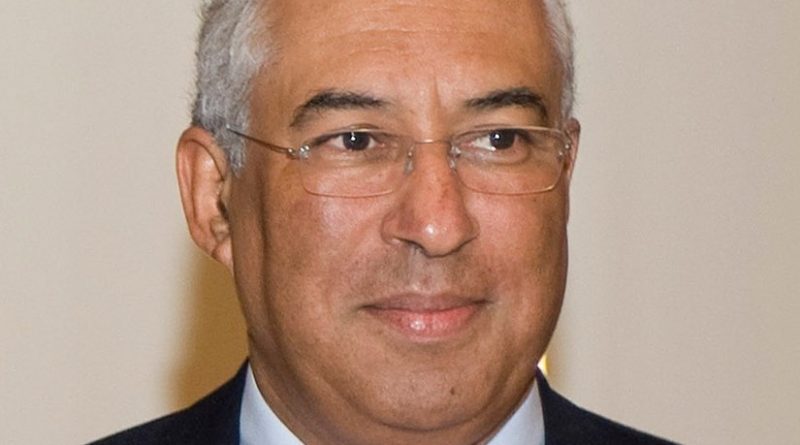 The United States ambassador to Lisbon, Robert Sherman, publicly expressed his concern with the possible impact of Socialist Party’s (PS) political alliances with Left Bloc (BE) and the Portuguese Communist Party (PCP), particularly in the context of Portugal’s international commitments.1

At issue is BE’s and PCP’s anti-NATO political stance, which was clearly expressed in their electoral programs, but was also recently noticed in the public demonstrations against the Atlantic Alliance’s “Trident Juncture 2015”military exercise. Both BE and PCP were very clear in the electoral programs they submitted during the October 2015 parliamentary elections. The former stood for “[Portugal’s] withdrawal from NATO and [subsequent] diplomatic action toward [its] extinction”.2 The latter also argued along the same line, in favor of “NATO’s dissolution”.3

As expected, BE’s and PCP’s political response did not take long. “An intolerable meddling in Portugal’s internal life”, PCP accused. “Maladjusted and inelegant” remarks, said BE.6

Even if Sherman’s public intervention can be questioned, in truth the argument of possible meddling or inelegance has little substance. Evidently, the intervention by the United States ambassador aims at exerting political pressure on António Costa. As a matter of fact, the Portuguese foreign policy has done so in the past, either with the United States or other countries with whom it has diplomatic relations, regardless of their level.7

That being said, is there an underlying rationale for Sherman’s publicly expressed concern?

The answer can be divided into two distinct parts. Firstly, it is hard to imagine that a PS minority government, with parliamentary support from BE and PCP, would contemplate Portugal’s exit from NATO or plead for the dissolution of the Atlantic Alliance, as upheld by BE and PCP. PS, in its electoral program, stated that “Portugal, in its foreign relations, must privilege the participation” in NATO.8 PS’ stance over the last 40 years of democratic regime and An- tónio Costa’s remarks in the follow-up to the parliamentary elections do not allow us to anticipate any sort of change, or revision, in the secretary-general’s line of thinking and attitude in terms of Portugal’s membership in NATO. Secondly, a different matter is Portugal’s degree of commitment within the framework of its collective agreements and, in particular, toward the Atlantic Alliance. Regarding the possible involvement in the grand coalition in Syria, whose ways and means are still to be defined, António Costa ruled out, in his latest televised interview, “the direct involvement of the Portuguese military in combat operations on the ground”, while making it clear that Portugal would be true to its “international commitments”.9 Although the PS secretary-general’s stance can be interpreted as mostly being a sign of prudence — or as a more “pacifist” identity, as he himself put it in a previous interview10 — it doesn’t enable us to anticipate any sort of change in the orientation that arises from BE’s or PCP’s political support.

Certainly that it is better safe than sorry. Therefore, Sherman’s intervention is very much understandable. In any way, Portuguese diplomacy has, for a long time now, attained a maturity level typical of a consolidated democracy and, under normal circumstances, it does not fall victim to radical ruptures, regardless of whatever government may be in power. In fact, Portugal’s past testifies to the fact that over the last 40 years the transatlantic component of Portuguese foreign policy has been a central vector and has retained a line of continuity, irrespective of the government’s composition.

Strictly speaking, it is Portugal that may have reasons to express preoccupation with the apparent disinvestment in the bilateral relationship, and not the United States, due to the excessive amount of time that the re-adaptation of the Lajes Air Base is taking and the lack of political and diplomatic attention given to it. This, in turn, has allowed for a completely unnecessary frustration bubble to grow among Portuguese policy makers and public opinion.

Source:
This article was published by IPRIS as IPRIS Viewpoints 188 (PDF)

Home » Portugal: A New Government And A Redesigned Relationship With NATO? – Analysis

Since the arrival of Prime Minister Modi in the power corridors of India, the rise of nationalism and Hindutva ideology