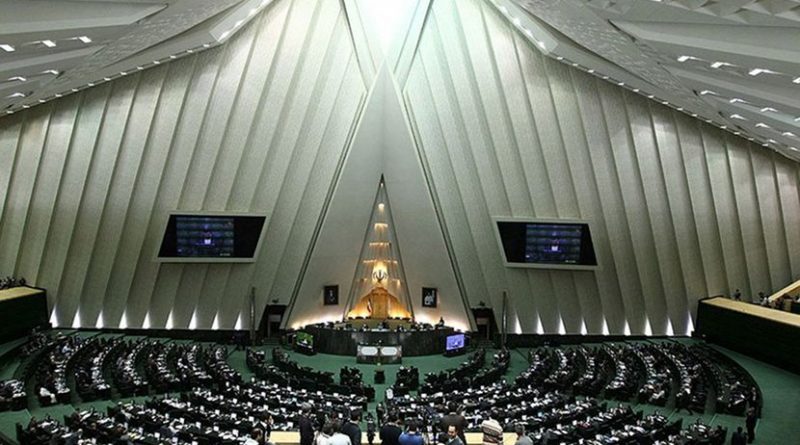 Iranian President Hassan Rouhani plans to submit his administration’s proposed budget bill for the next Iranian fiscal year (which will begin in March 2019) to the parliament on Tuesday, a lawmaker said.

Speaking to the Tasnim News Agency, Asadollah Abbasi, a member of the parliament’s presiding board, said President Rouhani is slated to attend a meeting of the parliament on Tuesday, December 25, and hand over the national budget bill for the next year.

There has been some delay in submitting the budget bill. According to the internal regulations of the Iranian parliament, the administration should present the annual budget bill by December 5 each year.

It is submitted by the president to the legislature for review and approval.

Once the parliamentarians endorse the government’s proposed budget bill, it will go to the Guardian Council, the constitutional supervisory body, for ratification before becoming law.