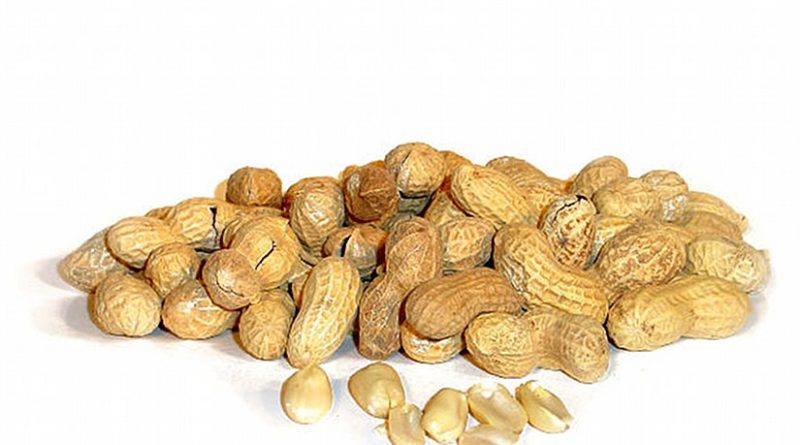 Regular dietary peanut consumption after completing oral immunotherapy (OIT) or sublingual immunotherapy (SLIT) for peanut allergy may provide continued protection against accidental exposures to the allergen, according to a new study led by Edwin Kim, MD, who presented the findings at the annual American Academy of Allergy, Asthma and Immunology (AAAAI) conference in San Francisco.

The observational study followed 55 people who had completed OIT or SLIT peanut immunotherapy trials at UNC-Chapel Hill and were desensitized to between 300 mg and 5,000 mg of peanut – with 300 mg representing one peanut kernel. Desensitization increases the amount of peanut it takes to cause an allergic reaction, decreasing the likelihood of a severe reaction caused by accidental peanut exposure.

“People just want to know that they are protected,” said Kim, assistant professor of medicine and pediatrics at the UNC School of Medicine and director of the UNC Food Allergy Initiative. “They don’t necessarily want to eat large amounts of their allergen, they just want a level of reassurance that if a restaurant cook makes a mistake or a food label is wrong, they won’t have a severe allergic reaction.”

After completing their immunotherapy trial, participants were encouraged to introduce foods containing peanuts into their diets with a goal of about 300 mg of peanut each day. As part of their long-term follow-up, participants were asked to report how much they ate, how often they ate it and how they felt afterward.

The majority of participants continued regularly eating peanuts daily for up to eight years after completing immunotherapy. Among those still eating peanuts, the median amount of daily consumption was 600 mg. No reactions from accidental ingestions were reported for the 55 participants, but ten people reported allergic reactions to the daily peanut foods they introduced into their diet. The majority of reactions were mild and treated with antihistamines, however three reactions required epinephrine and two required EMS. Although these more significant reactions were infrequent, it is a reminder that incorporation of dietary peanut in this capacity should only be done under the guidance of an allergist.

“One of the big questions out there now is, ‘what does life after immunotherapy look like?'” said Kim. “That’s what we were trying to answer with this research, and it appears that eating these small amounts of peanut is safe, can improve quality of life, and may help to maintain desensitization.”

Kim says more longitudinal studies need to be done, but he and colleagues are hopeful this research can be applied to other types of food allergies.