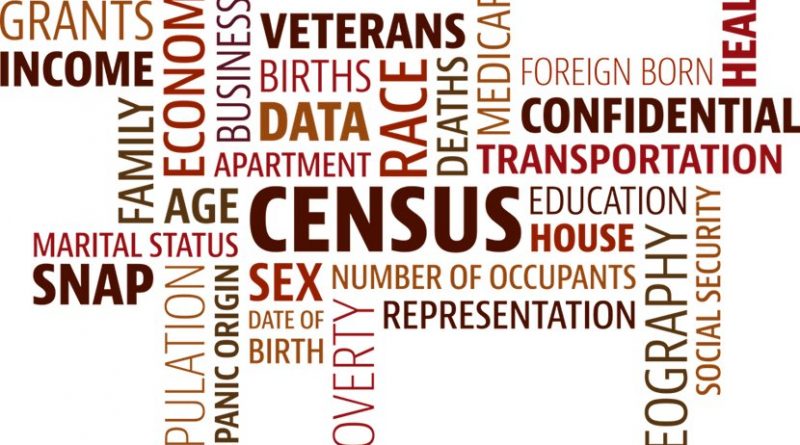 We’re all used to chaos in Washington these days. Amidst it all, there’s one little protocol change that could mean the undoing of our democratic process: the Commerce Department’s decision to ask people whether they’re citizens in the upcoming 2020 census. That little change is now a big case before the Supreme Court.

Where I live, in New York City, we have over 3 million people who were born outside the United States. Most people I know are either immigrants, or remember their parents or grandparents telling stories about entering the country. In this way, the Big Apple is a microcosm of our vast and dynamic country.

Just how vast and dynamic? That’s determined every 10 years in a nationwide collection of data called the census.

The census is used in part to determine the allocation of federal funds for programs across the country. That includes things like Medicaid, the National School Lunch Program, Highway Planning and Construction, and Head Start.

The concern is that many immigrant families may be afraid to answer the census if it asks about citizenship. If that happens, it could threaten programs all Americans rely on.

For example, Head Start relies on census data to determine how many children are eligible for and use the program. If the government scares immigrant families away from the census, community-serving organizations that use federal Head Start dollars will get less money. We’ll end up with an underclass of people who are less able to participate in our society.

The census is also the basis for redistricting congressional seats every 10 years. If there’s an undercount in your region, it means you’ll get less representation in Congress.

Thus, it’s imperative the census accounts for everyone. Unfortunately, the current administration disagrees.

Since the 1880s, census data has been confidential, with the government forbidden to use any data collected against anyone. This was codified by Congress in 1954.

But under this White House, many immigrants are hesitant to trust that these policies will continue to be enforced. With ICE deporting immigrants with no criminal history and longstanding ties in the United States, they’re justified in their distrust. The citizenship question only justifies this paranoia.

These changes were ostensibly undertaken to help enforce the Voting Rights Act, which the administration has refused to enforce in every other context.

The real motive is to discourage immigrant communities from participating in the census — and therefore give more weight to other, whiter areas. The areas that are “Great Again” — where everyone has the same skin color, and everyone speaks with the same accent.

Members of Congress, former census officials, civil rights organizations, business owners, and attorney generals have all voiced their opposition to including citizenship questions. They see the administration’s motivations for what they are — political.

One more seat in the House of Representatives for Utah and one less for New Jersey can make a really big difference for a lot of people. A lack of voter information on Hmong communities in Minnesota can make voting a struggle for tens of thousands of citizens.

We shouldn’t allow such maneuvering to compromise our democracy.

The jobs of the census is to count how many people live in your area, and therefore how many resources it needs. It shouldn’t be concerned with how they got there or what their citizenship status is.

If we cannot do that well with the citizenship question in the surveys, then it should be removed.

*Morris Pearl is chair of the Patriotic Millionaires and the former managing director of BlackRock, Inc. Distributed by OtherWords.org.

Home » No, The Census Shouldn’t Ask About Citizenship – OpEd