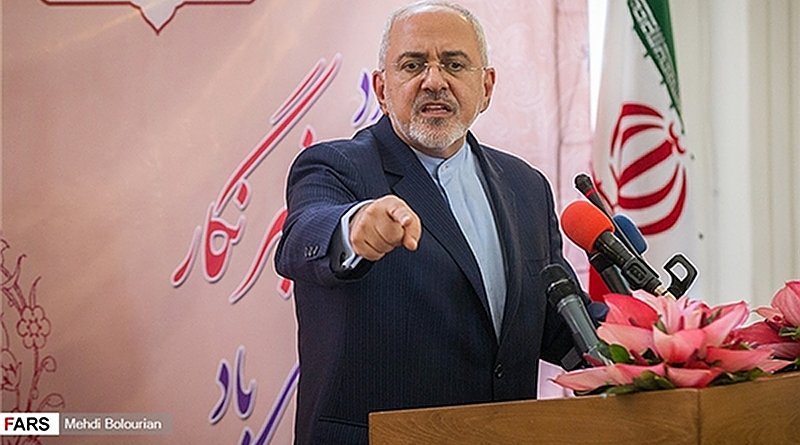 Iran’s Foreign Minister Mohammad Javad Zarif ridiculed US Secretary of State Mike Pompeo for saying that Tehran will be able to buy new fighter aircraft from Russia and China if a UN arms embargo on Iran expires in October.

“@SecPompeo is so desperate to mislead the world that he claims come October, Iran will purchase fighter aircraft. And then send them off to the limits of their ONE-WAY ranges. Perhaps he could also say how they would fly back to Iran having exhausted their fuel,” Zarif tweeted on Wednesday.

It came after Pompeo on Tuesday tweeted, “Arms Embargo on Iran expires in October, Iran will be able to buy new fighter aircraft like Russia’s SU-30 and China’s J-10. With these highly lethal aircraft, Europe and Asia could be in Iran’s crosshairs. The US will never let this happen”.

Washington has announced that it is preparing a legal argument to remain a participant in the 2015 Iran nuclear deal, known as the Joint Comprehensive Plan of Action (JCPOA) –already renounced by US President Donald Trump- as part of an intricate strategy to pressure the UN Security Council to extend the arms embargo on Tehran.