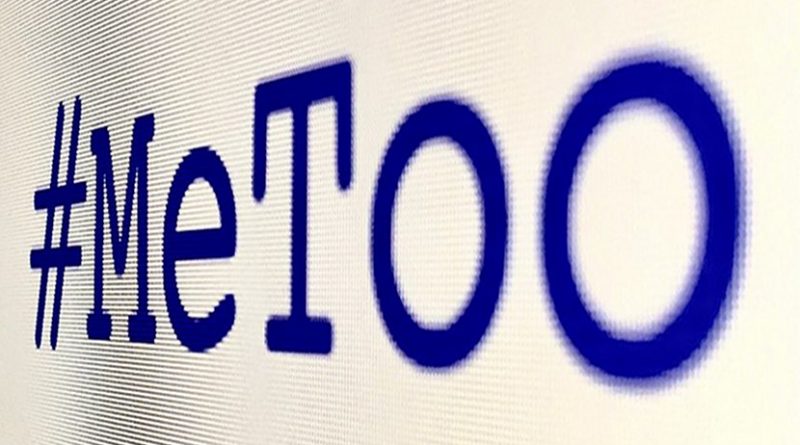 Men from the Middle East who made their way to Europe were faced with a culture shock: rather than the timid, withdrawn, obedient women of their countries, they met the confident and comfortable European Women.

They misread their relaxed attitudes as sexual invitations. There were many incidents of sexual harassment because of this misreading. Even the female social workers who were trying to help the immigrants fit in were sexually assaulted. German women working in refugee camps were raped. Angela Merkel was heavily criticized for her refugee policy. Soon, there was a new educational process in place to make the refugees from the Middle East understand the differences in cultures.

According to data made available by US polling companies, almost all women have faced some sort of sexual harassment in their lives, and many young men have become victims as well. Most people do not want to talk about lesser crimes, and it is generally the more serious ones that make it to the courts. And when a victim makes her accusation, the defense outlined by the rapist does not get any traction.

When we have a sexual assault or a rape case in Turkey, the rapist generally dodges the charges by simply saying ” it is not true, she gave me the green light, there was consent”, It is not, however, how these cases proceed in the US.

Over there, the women say, “this man sexually harassed me”, or “this man raped me”, and it doesn’t really matter what the rapist’s defense has to say about the incident. He is charged and convicted swiftly.

That’s why Harvey Weinstein is arrested, and others had to issue public apologies. That’s why Kevin Spacey was fired from the set. The incidents were always there, but they have been exposed more and more in recent years, and the perpetrators have been exposed. The case of Bill Cosby has been the one that affected me the most where women started to step forward which altered the way social pressure flowed, and the social media hashtag #metoo was born.

There were specific situations earlier such as Jill Kelley ending David Pareous’ career, Monica Lewinsky making a mockery (but not quite finishing off) Bill Clinton, Stormy Daniels coming out on Donald Trump.

Companies in the US have 30-minute educational videos on the issue that all employees have to go through. The US State Department has videos on their website that has to be watched by every present or potential employee. They also have to answer the questionnaire at the end of these videos.

There are bosses in this world that will not let a woman singer up on stage unless they sleep with them. There are producers and directors who wouldn’t cast an actor because they refuse to be with them. There are bosses, directors, administrators in public and private companies alike, who routinely harass their female employees sexually. There are men who are being subjected to similar assaults. The cultural shift is also affecting the LGBT community.

There was this incident where a Turkish politician in an official USA tour, had sexually harassed the Turkish-American female translator assigned to him. The girl filed a complaint, and the politician had to cut his trip short. He is barred from ever getting a US visa again. There are many cases of politicians of such nature. A simple Google search will yield many results.

And these are only the assault cases against adults. There are also the acts perpetrated towards minors. The US law system has principles to protect people against sexual harassment. There are widespread cultural norms that are aimed at protecting the vulnerable such as: do not touch anyone, a handshake is sufficient, do not take a smile as an invitation to anything more, do not look directly at someone for long, try not to have eye contact with strangers, don’t get into an elevator alone with a man, don’t accept invitations from others if you don’t know them well enough, don’t get into stranger’s cars or houses, don’t stay in the office alone with your boss for too long, etc.

Children of refugees in Denmark are being educated according to Danish norms of society. In German kindergartens, children are taught German language as well as German culture. Donald Trump virtually closed the US to refugees.

In Germany people who travel to Southeastern Asia alone are considered to be pedophiles. Their political and business careers are immediately threatened. For people who go to Ukraine, it is becoming increasingly difficult to convince people that they are there on business. Elder gays in Middle East are known to be there for one reason, since there are no women there.

In the US, women have the power to turn their assaulters’ lives into hell, the men are constantly apologizing. Complaints by women are considered to be factual. No one has any time to listen to the rapist’s side. What do you think?