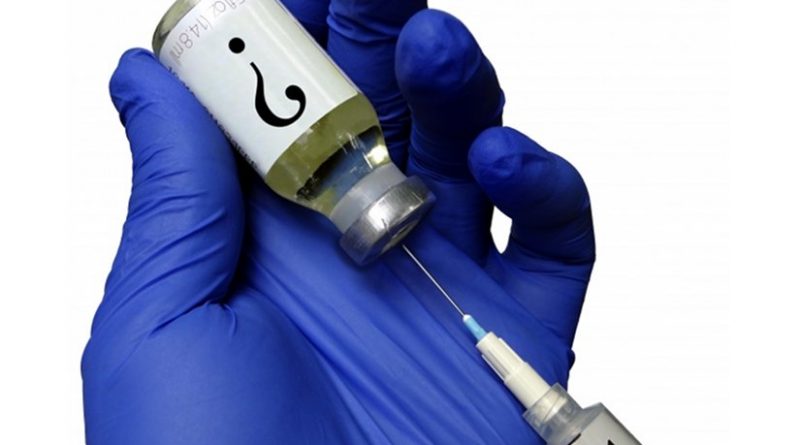 China has been using an experimental coronavirus vaccine on people who work in “high risk” professions since July, including front line medical professionals and border inspectors, a senior official from the national health commission revealed over the weekend, CNN reports.

Zheng Zhongwei, director of the Science and Technology Development Center of the National Health Commission, said the vaccine had been approved for use on July 22 during an interview with a Chinese state media broadcaster on Saturday.

Zheng told the CCTV-2 program “Dialogue” that the people who were at high risk of exposure to the virus — including frontline medical personnel, epidemic prevention personnel, medical staff at fever clinics, and customs and border personnel — were eligible to receive the vaccine.

The vaccine was developed by Sinopharm’s China National Biotec Group Company (CNBG). Phase 3 clinical trials of this vaccine have been conducted in the UAE, Peru, Morocco, and Argentina.

“There are clear provisions in Article 20 of our country’s vaccine law. When a major public health incident occurs, the National Health Commission submits an application for emergency use of vaccines, and the State Food and Drug Administration organizes experts to evaluate and agree to the NHC for emergency use of vaccines within a certain scale and within a certain limited time,” Zheng said.

Zheng, who is the leader of the vaccine research and development team of the Joint Prevention and Control Mechanism of the State Council, said that the next phase of delivery of the vaccine could be used to prevent virus outbreaks in autumn and winter in an attempt to “establish an immunity barrier.”

That vaccine — which was jointly developed by the Beijing Institute of Biotechnology, part of the Chinese government’s Academy of Military Medical Sciences, and vaccine company CanSino Biologics — was given “military specially-needed drug approval” by China’s central military commission in June. The special permission lasts for one year and will only apply to military personnel.

Home » China Has Been Vaccinating Doctors, Border Workers Since July