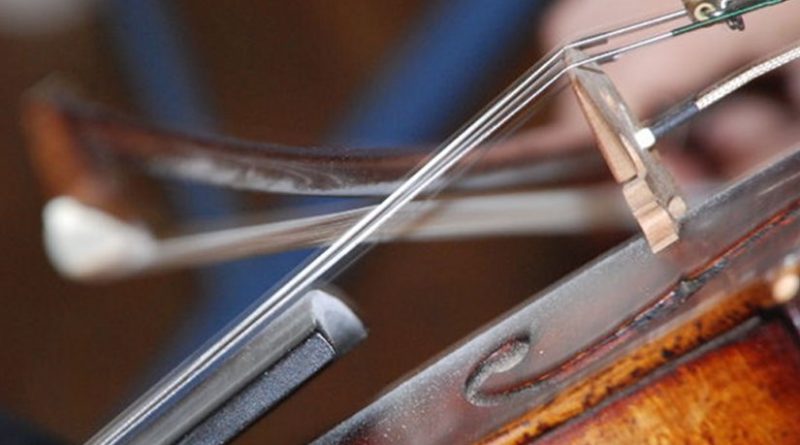 It’s easy to bemoan the influence of Twitter on how people digest the news these days. How can anything be reflected upon, contextualized, and rendered meaningful when reduced to 140-character bites?

The problem, however, is not new: It’s as old as print journalism. Just as impoverished as tweets — arguably even more so — are news headlines.

Headlines frame stories and much of the time, the news audience delves no deeper after having, in just a split second, registered the latest version of what’s happening.

“Russia offers to coordinate with rebels and US in Syria,” says Al Jazeera English.

What next? Vladamir Putin wins the Nobel Peace Prize?

If he’s successful in ending the war in Syria, setting the country on a path to democracy, and leading an international coalition that eliminates ISIS, who could begrudge the often-maligned Russian president for winning huge praise for his achievements.

Russian war planes are bombing the FSA in Syria even while Foreign Minister Sergei Lavrov is requesting the U.S. to provide intelligence on the locations of those very units.

The issue here is not the provision or withholding of intelligence. All the Russians are trying to do is highlight the nebulous ideological status of many of the Syrian opposition militias in order to buttress Russia and Assad’s narrative that they’re all terrorists.

Russia is promising to provide air cover to the forces it is currently bombing if they stop fighting against the Assad regime and instead start fighting alongside their enemy in a war exclusively against ISIS.

When the Obama administration began its Iraq first/ISIS first strategy, it opened the door to the move that Russia is now making: the argument that ISIS can only be defeated by supporting Assad. Washington has now been forced into a reactive corner where it lamely asserts its desire to eliminate ISIS while refusing to join Russia in its self-declared effort and even when Russia’s dedication to that effort is highly questionable.

Russia is promoting political reform in Syria while strengthening its support for the primary opponent of such reform: Bashar al-Assad.

That contradiction will remain obscured for as long as the Russians continue to control the media narrative. Ironically, their ability to do so derives in large part from the willingness of Western journalists to construct news headlines and reporting around statements from government officials even when such statements have little credibility.

Moreover, these distortions are further compounded by the fact that in much of the news audience, mistrust of Western governments and the Western mainstream media is coupled with a naive willingness to trust those who present themselves as a countervailing force to Western power — a force which, on the contrary, shows no evidence of being any more trustworthy or any less cynical than the much despised West.

Home » Russia Is Playing Western Media Like A Fiddle – OpEd