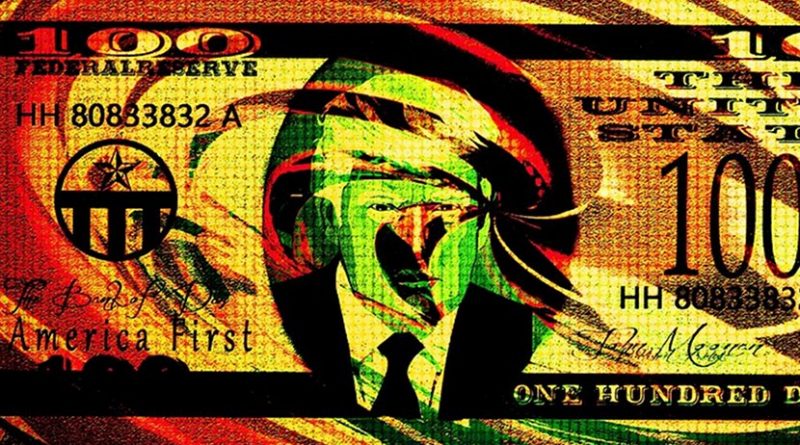 As the midterm election nears and the fallout of the Supreme Court nomination rings across the political divide, a new study presents a unique angle of American politics: how party affiliation affects charitable donations.

In that study, published this week in Nonprofit and Voluntary Sector Quarterly, researchers from IUPUI, University of Georgia, NC State University and Brigham Young University break down the philanthropic giving of voters in red counties vs. blue counties across the country. What they found: voters who live in counties where political competition is high give less to charity.

“The more politically divided we get in our communities, the more we’re going to see consequences of that spill over into other facets of life, including our charitable giving,” said Rob Christensen, associate professor of public management at BYU. “The more political competition in a county, the more suspicion there seems to be in how we spend our charitable dollars.”

According to the researchers, the findings may indicate a sense among voters that they’re unsure if their charitable contributions are going to go to like-minded people. The good news for charities is that donations will likely increase in red counties that get redder and in blue counties that get bluer — something we are increasingly seeing in America.

“Lower levels of competition may be an indication that we’re sorting into enclaves of like-minded political preferences,” said study co-author Rebecca Nesbit, associate professor of nonprofit management at the University of Georgia.”While this sorting may lead to higher levels of charity, it may not help heal the political divisions in our country.”

Researchers analyzed 2012 and 2013 itemized deduction tax data from the Internal Revenue Service’s Individual Master File, which aggregates information from individual income tax returns at the county level. To measure political ideology, they looked at the percentage in each county that voted Republican in the 2008 and 2012 presidential elections.

“If we ignore other things like tax burden and political competition, then Republicans appear more generous,” Christensen said, which, on the surface “supports the notion that conservative communities prefer to redistribute resources through private rather than public efforts.”

In other words, Republicans don’t love taxes and if taxes are high in a county, they tend to give less to charity. On the flip side, the study revealed Democratic-leaning counties are less stingy overall in redistributing their money, both through charity and government channels.

Researchers believe the findings are increasingly important as major shifts in political competition and philanthropy continue. Other research has shown, for example, that younger generations are giving less to institutional charities (think United Way) and more to charitable causes that are more closely connected to them (GoFundMe for a social-media friend).