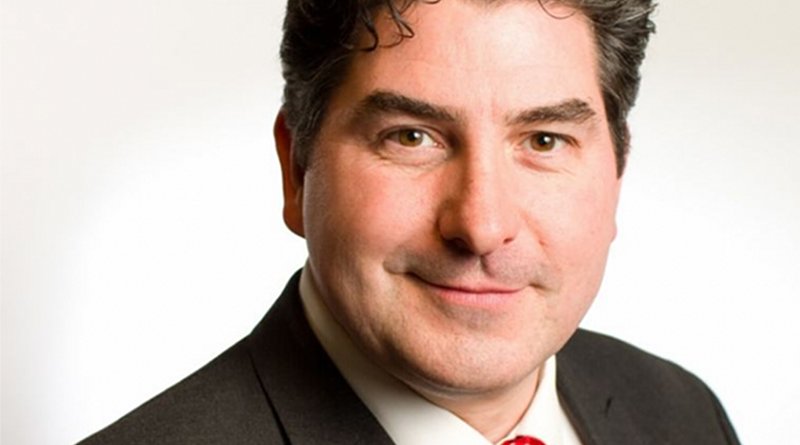 A former member of parliament has spoken out after being deselected as a candidate for the U.K.’s Liberal Democrat Party because of his Catholic faith and views on same-sex marriage and abortion.

Robert Flello sat as a Labour Party MP in the House of Commons for over a decade, representing Stoke-on-Trent from 2005 until 2017. In 2019, he switched parties to the Liberal Democrats and was selected as their candidate for his former constituency. Flello, a practicing Catholic, was informed on Nov. 12–just 36 hours after his selection as a candidate–that he had been de-selected and would not be permitted to represent the Lib Dems in the election.

Flello is now calling for the Catholic Church in the United Kingdom to “start speaking out” and defend its social teaching, and for Catholics in the U.K. to question their local candidates about their thoughts on religious freedom.

“However they try to dress it up, the simple fact is that you can’t be a practicing Catholic and a Lib Dem Candidate,” wrote Flello in an op-ed published on Nov. 20 in the Catholic Herald magazine. He said that “someone, somewhere” objected to him within the party and officials “got worried and pulled the plug.”

“We need Catholics to start contacting political parties to challenge discrimination and anti-religious prejudice,” said Flello. “I’m not going to keep quiet on this and nor, I hope, will others.”

Flello said that he has always been transparent about his opposition to same-sex marriage and aborting children after a diagnosis with Down syndrome, and that this had previously not been an issue.

“[During the candidate vetting progress] I made clear my views on same-sex marriage during the interview, in the part helpfully titled ‘Having the courage to make and defend unpopular decisions and seeking out opportunities to publicise and defend beliefs’,” said Flello, adding that “maybe I should have written instead about the Lib Dem opposition to state interference and closing down of free speech.”

Another issue the Lib Dems raised with Flello were his tweets critical of a “buffer zones” which local authorites and courts have placed around abortion clinics, preventing prayer vigils and pro-life demonstrations.

Flello rejected the Lib Dems’ claim that they were unaware of his political views, noting his parliamentary voting record and had tweets about the issues.

In 2013, Flello defied the Labour Party whip by voting against same-sex marriage. In that same vote, Flello noted, the Lib Dems did not instruct their candidates to vote either for or against the bill.

“How times change,” he said.

“The Lib Dems are, of course, claiming they have no issue with my religious views and very helpfully they have told me I am free to have some of my views,” said Flello.

Flello said that, despite the de-selection, he was happy to place his religious beliefs above his political aspirations, citing St. Thomas More – a former MP who was martyred by King Henry VIII for refusing to break with the Catholic Church.

“To paraphrase one of my favorite quotations, I am politics’ good servant, but God’s first,” said Flello.

Flello’s de-selection is the latest in a line of British politicians being penalized for their religious beliefs.

MP Tim Farron, an evangelical Christian, was forced to step down as the leader of the Lib Dems in 2017, after coming under fire for his views against homosexulaity and sin. Farron said he was “torn between living as a faithful Christian and serving as a political leader.” Farron had led the party for two years before his resignation.

“A better, wiser person may have been able to deal with this more successfully, to remain faithful to Christ while leading a political party in the current environment,” said Farron upon his resignation. He said he thought it was impossible to both lead a progressive political party and be faithful to the Bible.

Conservative MP and practicing Catholic Jacob Rees-Mogg was appointed Leader of the House of Commons by Prime Minister Boris Johnson in July of 2019. Prior to this, Rees-Mogg was criticized as a “thoroughly modern bigot” for holding views against same-sex marriage and abortion.