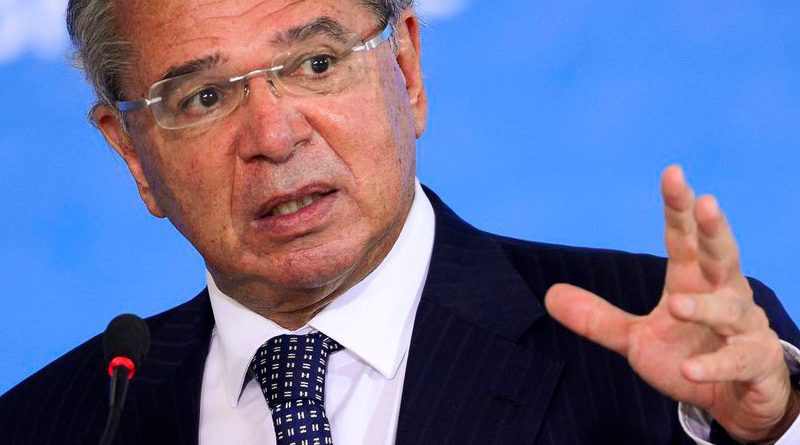 Brazil’s Economy Minister Paulo Guedes said this week that the country is likely to lose approximately 300 thousand formal job posts this year. Despite the resumption in the creation of new openings in the last few months, the minister estimates a slowdown in job generation by 2020.

“The year we faced the biggest crisis in our history—a global pandemic—we’ll lose a fifth to a third of the jobs lost in the previous recession,” Guedes said during the seminar promoted by the Industry Federation of Rio de Janeiro State (Firjan).

“Brazil created 500 thousand jobs in July, 250 thousand in August, and 313 thousand in September. The [data for] October are coming out anytime now. I don’t believe it’s going to continue at such high pace. A slowdown is only natural,” he declared.

All Brazilian regions and economic sectors are creating jobs, he said. “The economy returned in a V as we expected. The IMF [International Monetary Fund] forecast a 9.5 percent reduction in Brazil’s gross domestic product. It will be way below half of it,” Guedes said.