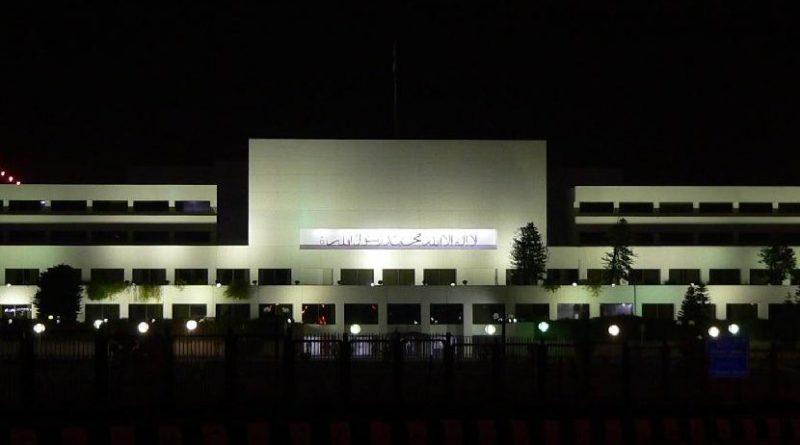 The major reason for contesting election from more than one constituency is because the party’s head and their prominent politicians struggle to increase their chances in keeping themselves as a member of the parliament. Similarly, the voter in Pakistan also prefers to cast their vote directly in favor of the party head instead of any other political workers representing the party that they support. In some cases, each of the parties lacks a suitable/winning candidate compelling a party head to contest election from more than one constituency.  Once a party wins a general election then their other contesting candidates are in a position to easily contest and sustain the seats vacated by their party for the by-election.

Although this strategy adopted by party heads/ prominent politicians benefits their individual and party’s interests, it ultimately incurs a handsome burden on the country’s economy as well as the overall expenses borne by the Election Commission of Pakistan (ECP). Most of the ruling parties in the past hardly completed their five-year term and therefore elections are frequently held in Pakistan thus costing a handsome amount of money on the election process.

Since 1947, many elections and by-elections are held but neither a single party nor their representative bothered to think and pass legislation in an attempt to decrease and save the expenses incurred specifically on the by-election. Before every general election, while the ECP keeps an upper limit of expenses for both the National Assembly (NA) as well as the Provincial Assembly (PA) and the contesting candidates are bound to follow them but in actual the overall expenses in most of the cases are 10 times more than the predefined upper limit of expenses for NA or PA seats.

After the recent July 2018 general election, a subsequent by-election was held in October 2018 for more than 30 National and Provincial assembly’s vacant seats. Referring to the same election, Imran Khan the Pakistan Tehreek e Insaf’s (PTI) premier, and the current Prime Minister of the country after contesting and winning the election from five different NA constituencies was eventually bound to retain one seat and vacate the rest of the four seats.

Similarly, Pakistan Muslim League-Nawaz’s (PML-N) Shehbaz Sharif, the current leader of opposition contested election from four NA and two PA seats. Although, he lost three NA seats but managed to win one NA and two PA seats giving him the option to choose between the national and provincial assemblies as well as enabling him to keep his presence in the parliament.

Keeping in view the economy of election and by-election in Pakistan, the ECP and the parliamentarians who claim high to serve the nation need to bring reforms for commencing polls in the future aiming primarily to reduce the overall expenses and ensuring to save the country’s budget.

Therefore, some of the following suggestions are direly needed to be incorporated for bringing reforms in the existing electoral process especially the by-election.

Lastly, if a contesting candidate wins elections from more than one seats and then vacating them, the runner up will automatically hold that seat thus refraining all the party heads and their seasoned politician to contest election from more than one constituency.

The above-mentioned suggestions if properly worked out would not only help to reduce the extra burden of expenses on government treasury but will also help to curtail the general perception about the manipulation of mandate in the by-election. This will also help in the commencement of by-election whenever genuinely required after the resignation or death of a parliamentarian.

Home » The Political Economy Of By-Elections In Pakistan – OpEd