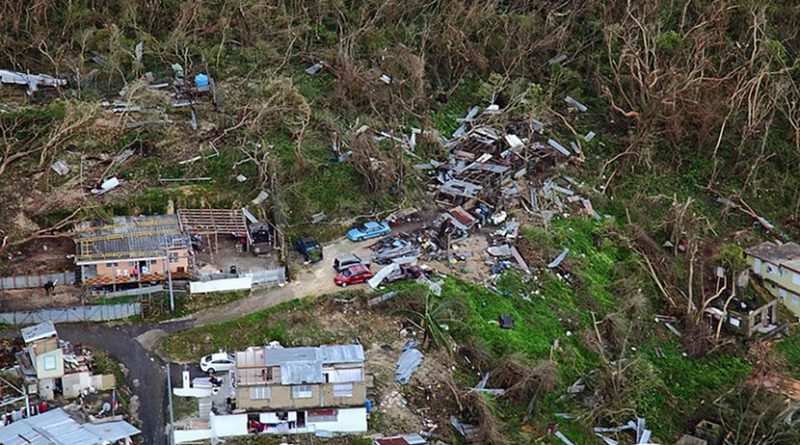 US President Donald Trump on Tuesday made additional disaster assistance available to the Commonwealth of Puerto Rico by authorizing an increase in the level of Federal funding for debris removal and emergency protective measures undertaken in the Commonwealth as a result of Hurricane Maria beginning on September 17, 2017, and continuing.

According to the White House, President Trump increased cost sharing to 100 percent Federal funding for debris removal and emergency protective measures, including direct Federal assistance, for 180 days from the date of the declaration.