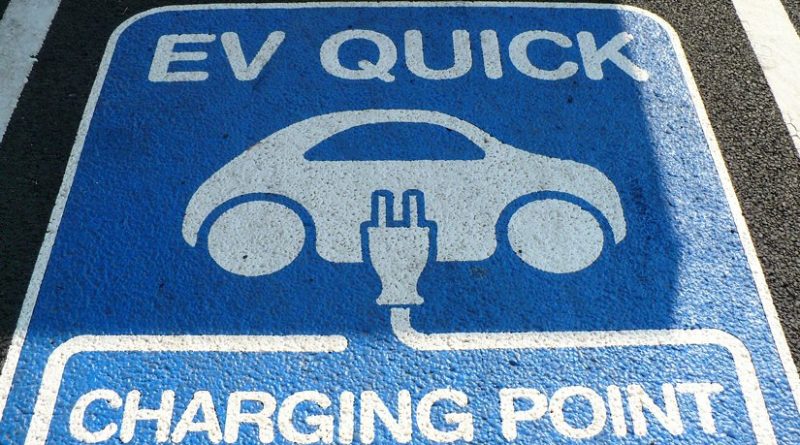 With Telsa in the lead, the electric vehicle market is growing around the world. Unlike conventional cars that use internal combustion engines, electric cars are solely powered by lithium ion batteries, so the battery performance defines the car’s overall performance. However, slow charging times and weak power are still barriers to be overcome. In light of this, a POSTECH research team has recently developed a faster charging and longer lasting battery material for electric cars.

The research teams of Professor Byoungwoo Kang and Dr. Minkyung Kim of the Department of Materials Science and Engineering at POSTECH and Professor Won-Sub Yoon in the Department of Energy Science at Sungkyunkwan University have together proved for the first time that when charging and discharging Li-ion battery electrode materials, high power can be produced by significantly reducing the charging and discharging time without reducing the particle size. These research findings were published in the recent issue of Energy & Environmental Science, a leading international journal in the energy materials field.

For fast charging and discharging of Li-ion batteries, methods that reduce the particle size of electrode materials were used so far. However, reducing the particle size has a disadvantage of decreasing the volumetric energy density of the batteries.

In the case of phase separating materials that undergo the process of creating and growing new phases while charging and discharging, two phases with different volumes exist within a single particle, resulting in many structural defects in the interface of the two phases. These defects inhibit the rapid growth of a new phase within the particle, hindering quick charging and discharging.

Using the synthesis method developed by the research team, one can induce an intermediate phase that acts as a structural buffer that can dramatically reduce the change in volume between the two phases in a particle.

In addition, it has been confirmed that this buffering intermediate phase can help create and grow a new phase within the particle, improving the speed of insertion and removal of lithium in the particle. This in turn proved that the intermediate phase formation can dramatically increase the charging and discharging speed of the cell by creating a homogenous electrochemical reaction in the electrode where numerous particles is composed of. As a result, the Li-ion battery electrodes synthesized by the research team charge up to 90% in six minutes and discharge 54% in 18 seconds, a promising sign for developing high-power Li-ion batteries.

“The conventional approach has always been a trade-off between its low energy density and the rapid charge and discharge speed due to the reduction in the particle size,” remarked Professor Byoungwoo Kang, the corresponding author of the paper. He elaborated, “This research has laid the foundation for developing Li-ion batteries that can achieve quick charging and discharging speed, high energy density, and prolonged performance.”

Home » Charging Electric Cars Up To 90% In 6 Minutes