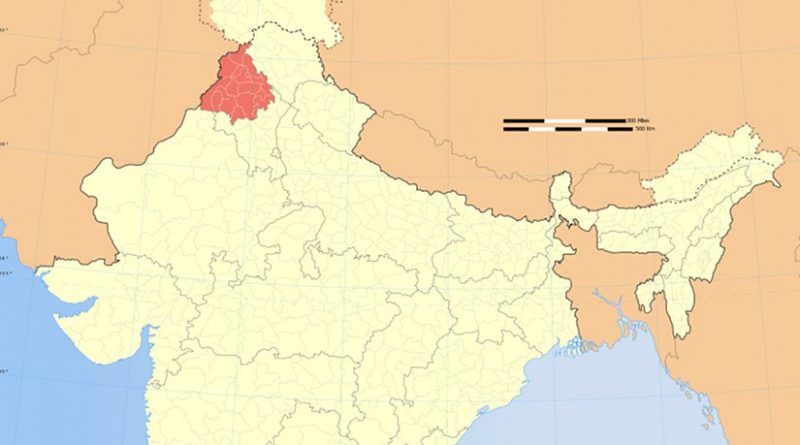 A Christian man was shot dead and three people were injured when assailants entered a Pentecostal church and opened fire indiscriminately in India’s Punjab state.

Police arrested three persons connected with the attack and are searching for four others who escaped, Christian leaders told UCA News.

The attack happened as Christians were leaving the church after a special prayer meeting on Oct. 23.

“Four persons armed with guns entered the church and opened fire at us. I laid flat on the ground and saved my life,” Jaspal Masih, son of the church pastor, told UCA News on Oct. 26.

His cousin Prince Atwal, 35, was shot in the head and chest and died on the spot.

“Three others also sustained injures. However, they are out of danger,” Masih added.

The attack took place at a 30-year-old Pentecostal church in Amritsar, the holy city of Sikh people, who form a majority in Punjab.

Christian leaders said there were seven attackers. Two stood outside the church keeping their vehicles’ engines running, apparently to move away immediately after the attack.

Masih said their prime target seemed to be Atwal, with whom gang leader Randeep Gill had an altercation some months ago.

“That was when Gill tried to disrupt another prayer meeting on alleged charges of religious conversion,” Masih said. “Christians in the state are terrified and angry.”

Several such attacks have happened in Punjab but the state government was not taking serious measures to contain them, he said.

The allegations of conversion and attacks are part of an organized campaign against Christians, who make up only 2.3 percent of 1.3 billion Indians, mostly Hindus, Christian leaders say.

The latest report by Persecution Relief, an ecumenical forum, shows a staggering increase in attacks against Christians across the country.

The forum recorded 157 cases of persecution, including four murders, against Christians in the third quarter of this year.

Persecution Relief said 10 Christians had been killed this year in India until the end of September.

“Our findings are based on those who make direct calls to our toll-free numbers and others who inform us,” said Shibu Thomas, the founder of Persecution Relief. He said recorded incidents were “only the tip of an iceberg.”

Christians do not report many incidents “for fear of retribution from the attackers and also of police and other government officials, who are hand in glove with the attackers, mostly right-wing Hindu activists,” Thomas said.