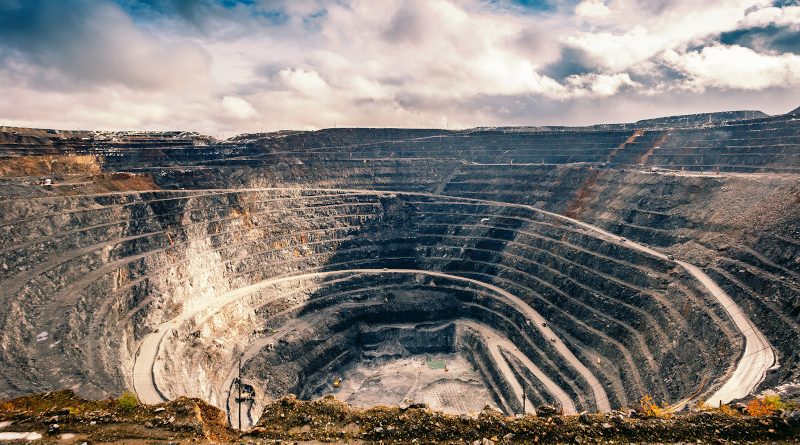 Russia’s largest gold miner Polyus said it is working on securing 100 percent ownership of the Sukhoi Log gold deposit in Siberia, which has estimated reserves of 540 million tons of ore, containing 40 million troy ounces of gold.

According to the firm, the undeveloped Siberian deposit is the largest in the world. “As of May 31, 2020, ore reserves are initially estimated at 540 million tons with an average gold grade of 2.3 grams per ton. This is equivalent to 40 million ounces,” said Polyus chief executive Pavel Grachev. “This confirms Sukhoi Log’s status as the world’s largest new and active gold mine.”

Polyus is the largest gold producer in Russia with assets in the Krasnoyarsk territory, Irkutsk and Magadan regions, and in the Republic of Sakha (Yakutia). In 2019, the company produced 2.8 million ounces of gold, and plans to produce the same amount in 2020.

Home » Russia To Open World’s Largest Gold Mine In Siberia