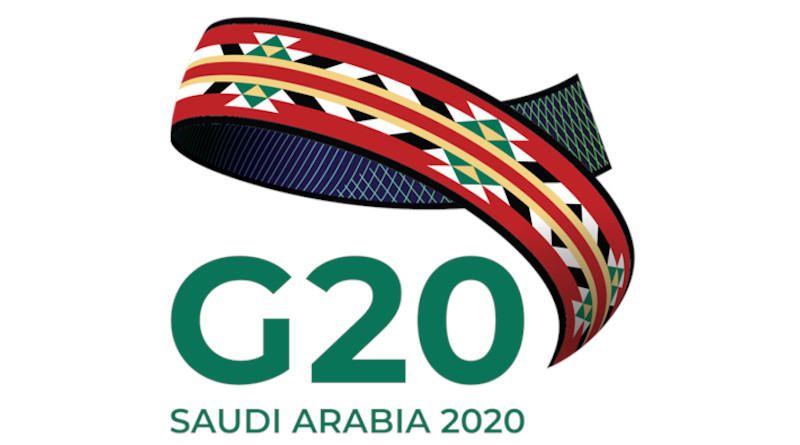 The G20 process has eight engagement groups, ensuring that inputs from important stakeholder communities can be included in the agenda. The topics evolve around concerns of business, labor, youth, women, civil society, science, think tanks and issues involving cities/urbanization.

The business grouping (B20) is one of the most important of these engagement groups, consisting of representatives of major businesses from G20 member nations and several invited countries. The first B20 summit took place in 2012 in Los Cabos, when Mexico held the G20 presidency, and this year’s B20 will gather on Monday and Tuesday (Oct. 26-27).

Business is vital to the G20, which represents 90 percent of global GDP, close to 80 percent of world trade and two thirds of the world’s population. Business is a main contributor in turning the wheels of the economy.

These are unprecedented times, when as a result of the pandemic the global economy faces its biggest economic downturn since the Second World War, if not the great depression. According to the IMF, the pandemic has so far cost about $28 trillion worth of GDP. The fund’s chief economist, Gita Gopinath, expects the global economy to contract by 4.4 percent in 2020 and rebound by 5.2 percent next year. Needless to say, business bears much of the cost and will be the major driving force behind any recovery. Central banks, finance ministers and economists alike are deeply concerned about rising inequalities that have been exacerbated by the pandemic.

The B20 agenda in 2020 mirrors the priorities of the Saudi G20 presidency, which is centered around transforming for inclusive growth, with a particular emphasis on women and youth. This is an inspired theme, particularly given the unprecedented consequences of the COVID-19 pandemic.

As business leaders, the B20’s members take a pragmatic approach to ensure that their recommendations achieve the maximum impact. They understand that the best way to do this is to select a limited number of proposals to put forward.

B20 follows the theme of inclusivity by including representatives from the G20, L20 (labor), W20 (women) and T20 (think tanks). The focus on women is ground-breaking, especially as fears grow that the labor participation of women (particularly at senior levels) will go down as a result of the pandemic. Other priorities include small and medium scale enterprises (SMEs), which are the largest employers the world over, and the UN’s Sustainable Development Goals (SDGs).

The agenda of the two-day summit is packed with relevant sessions on how to create a level playing field in business, building a resilient trade system for inclusive growth, energy and the environment, and ensuring that multilateral institutions are fit for purpose for the challenges ahead.

It reads like a Who’s Who in business, finance and the multilateral development community. Participants will hear from, among others, the Saudi chair of the B20, Yousef Abdullah Al-Benyan, former UK Prime Minister Gordon Brown, president of the European Investment Bank Dr. Werner Hoyer, Indonesian finance minister Sri Mulyani Indrawati, IMF president Kristalina Georgieva, Saudi Aramco CEO Amin Nasser, Total CEO Patrick Pouyanne and Saudi ambassador to the US Princess Reema bint Bandar Al-Saud. The summit will be concluded by an address from the Saudi sherpa for the B20 Dr. Abdulwahab Al-Sadoun.

All in all, this will be one of the most important events of this year’s G20 process, particularly, because business will have to bear a heavy burden helping the global economy recover from one of the deepest recessions of recent times.

• Cornelia Meyer is a Ph.D.-level economist with 30 years of experience in investment banking and industry. She is chairperson and CEO of business consultancy Meyer Resources. Twitter: @MeyerResources

Home » The B20 Summit Comes At Important Time – OpEd

One thought on “The B20 Summit Comes At Important Time – OpEd”