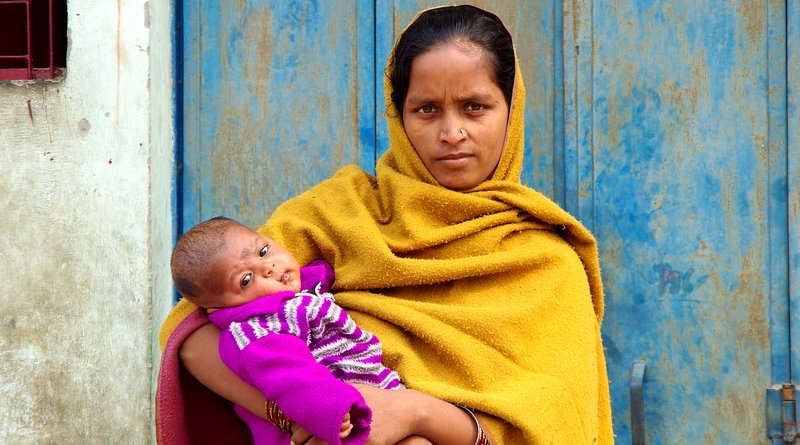 In order to ensure that the wellbeing of its citizens as well as national interests aren’t compromised, every country in the world formulates its own citizenship policy and, in this regard, one of the main ingredients common to all nations are laws that prevent illegal influx of migrants. Recently, the Government of India (GoI) has passed Citizenship (Amendment) Act 2019 or CAA, which makes select religiously persecuted minorities belonging to certain neighbouring countries eligible for seeking Indian citizenship.

This Act applies to Hindus, Christians, Sikhs, Parsees, Buddhists and Jains belonging to Pakistan, Afghanistan and Bangladesh who have entered India on or before December 31, 2014 and stayed in the country for five years.

Is CAA a good or bad legislation, legal or illegal, is something that I would not delve into. Yet, as a very ordinary and average person, my personal reaction to the CAA controversy was defensive. However, after getting rid of my emotions, I realised that it was unusual haste with which CAA has been passed that has given rise to apprehensions that it will be used in conjunction with the National Register of Citizens (NRC) to target Indian Muslims (who are India’s largest minority) and declare them “illegal immigrants.”

The failure of the government to explain the rationale behind CAA and NRC in practical terms has resulted in widespread agitation across India and this is very unfortunate because if the government had shown a little patience and taken all communities into confidence, the violence that we are witnessing today wouldn’t have taken place!

At its core, the NRC is an official record of those who are legal Indian citizens and includes demographic information about all those individuals who qualify as citizens of India as per the Citizenship Act, 1955. The register was first prepared after the 1951 Census of India and since then it has not been updated until recently. Along with the Constitution of India, the Citizenship Act 1955, is the exhaustive law relating to citizenship in India.

The original Act has been amended at various times by the Citizenship (Amendment) Acts of 1986, 1992, 2003, 2005, 2015 and 2019. The 2003 amendment mandated the Government of India to construct a National Register of Citizens (NRC). The Citizenship Act of 1955 (promulgated by the Congress government) provides for compulsory registration of every citizen of India and issuance of National Identity Card to him. The Citizenship Rules of 2003 (promulgated by NDA government led by Atal Bihari Vajpayee) was framed to prescribe the manner of preparation of NRC to facilitate the implementation of the provisions of the Act of 1955.

It therefore emerges that while the CAA is meant to grant Indian citizenship only to those who are eligible, the NRC is aimed at drawing a distinction between genuine registered Indian citizens and illegal immigrants who have entered the country through dubious means. Thus, NRC is nationality specific and not religion specific- Infact, these two laws are as different as apples from oranges!

The government has clarified “CAA has nothing to do with NRC and it does not apply to Indian citizens, including Muslims. It applies to only six religious communities facing persecution in Pakistan, Bangladesh and Afghanistan.” It has also been clarified that no migrant will automatically become citizen of India as per the CAA, and each eligible person will have to apply online; the refugees will have to fulfil all other conditions for registration and naturalisation as Indian citizen. This Act does not take away the citizenship of an Indian national of any religion. When the draft of the proposed law on pan-India implementation of the NRC is prepared, it would be discussed and it will come before the people.

Regardless, a nation founded on the principles of secularism and unity in diversity is at the cusp of turning into a majoritarian, ethnocratic state. The challenge, we are being told, is to save the secular fabric of the country and the ‘soul’ of the constitution from the unconstitutional assaults of few, but it looks like the country is moving in a new direction-whether for good or bad, we will get to know.

The Modi government has abolished many laws like Article 370, which grants special status to erstwhile state of Jammu and Kashmir.

Apprehending large scale violence in Kashmir after abrogation of Article 370, the central govt took stringent measures to prevent any loss of life and property and its proactive actions proved beneficial. Just the opposite happened in the case of NAA and NRC due to which violence has erupted across the entire nation in which more than two dozen lives have been lost and property worth thousands of crores destroyed.

When well-informed, the public acts very responsibly and this is evident from the support that all sections of society, irrespective of the community gave to the Triple Talaq annulment bill as it was a positive step towards empowering women.

Babri Masjid verdict is another example of how the minority community has behaved responsibly. While some sections tried to turn it into a communal issue, the majority of Muslims accepted the court directive and this made this minority community stand tall.

However, NRC and CAA have upset the applecart and it remains to be seen how the centre navigates its way through these challenges and brings everyone together to fulfil the dream inclusive, peaceful and prosperous society. Though India and Pakistan were partitioned on religious lines, the patriotism of Muslims of India has always been unquestionable and possibly this is what upsets those with vested interests who are trying to further their communal agenda.

So, if the GoI is really serious about its slogan of “sab ka saath, sab ka vikas” (with everyone (and) for everyone’s betterment), then it needs to take appropriate measures to assuage fears of the Indian Muslim that neither he, nor Islam is being targeted by the laws being enacted by the government!