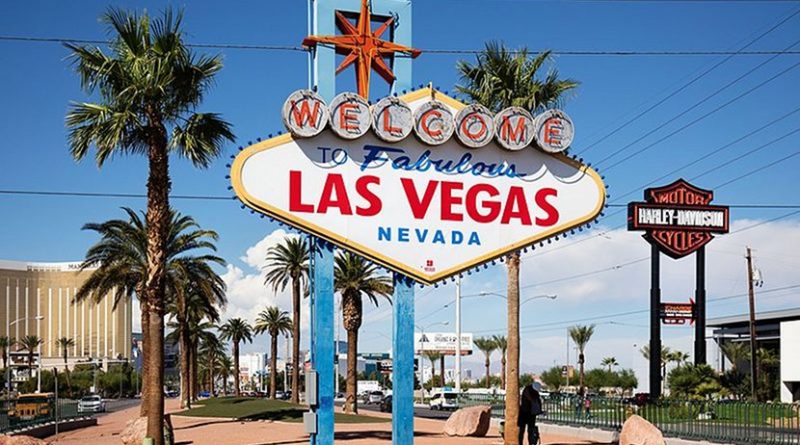 Minor amounts of the radioactive isotopes iodine-131 and xenon-133 are reported to have reached Las Vegas, but so far the readings are far below levels that could pose any health risks.

The Desert Research Institute operates 29 stations that monitor the air for radioactivity predominantly in Nevada, with several stations in Utah and one in California.

Recently, some of Japan’s radiation was reported to have reached California.

Scientists were not surprised to find that radioactive isotopes from Fukushima had reached the Western states. On Friday, the Comprehensive Nuclear-Test-Ban Treaty Organization warned that Fukushima would contaminate surrounding areas for the next several weeks depending, on wind patterns.

The Japanese government continues to insist the problem is more or less under control, however on March 18 president Obama ordered the evacuation of American personnel from Japan raising more questions about the reliability of these statements.