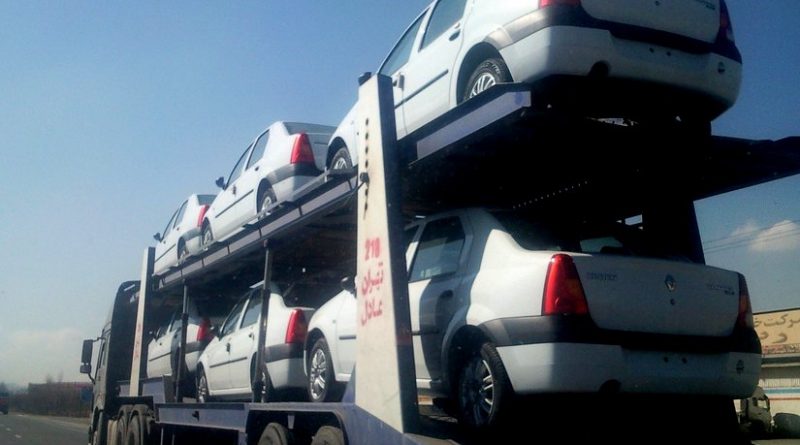 The head of Iran’s Association of Car Parts Manufacturers says auto manufacturing has shrunk by 50 percent and 50,000 workers in the sector have lost their jobs.

In an interview with IRNA, Sasan Gorbani said: “190,000 people were employed in the auto parts sector, but the decline in car production has caused more than 50,000 job losses in this sector.”

He added that several car parts factories are now running at 50 percent of their capacity.

The Tasnim News Agency also reported earlier that daily car sales in Iran have fallen to fewer than one thousand. Iran Khodro has reportedly gone from selling 3,400 cars per day in May to just 910, with 63,000 cars now sitting in its warehouses.