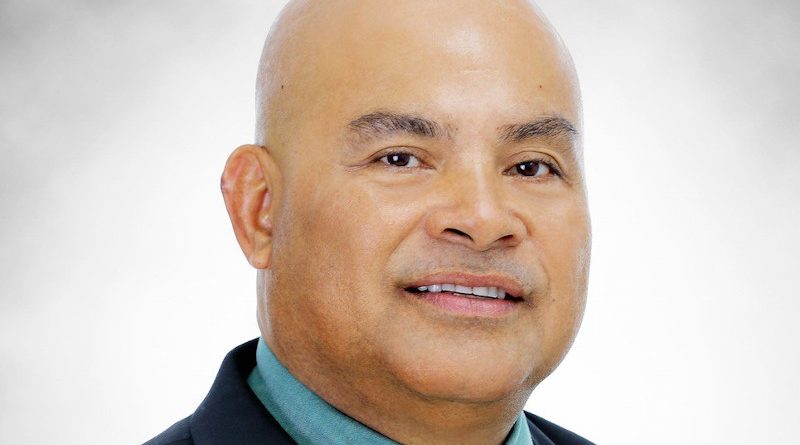 Speaking at the inaugural EWC Insights featuring Pacific Leaders event on 13 October, the President of the Federated States of Micronesia (FSM), David W. Panuelo, emphasized the “unified” approach of Micronesian countries on the key issues facing the region: climate change, post-COVID economic recovery, the US role in Micronesia, and the selection of the next leader of the Pacific Islands Forum (PIF).

The selection of the next PIF Secretary-General is emerging as a test of Pacific regionalism. The 18-member bloc has traditionally rotated the position among the three Pacific sub-regions of Melanesia, Micronesia, and Polynesia. To date, a Micronesian has held the position only once out of six terms. Now, all five Micronesian countries—FSM, Kiribati, Nauru, the Marshall Islands, and Palau—are united in insisting that the bloc should honor its commitment to rotational leadership and appoint the Micronesian candidate, current Marshall Islands Ambassador to the US, Gerald Zackios. The PIF needs to “show confidence in the North Pacific” and give the Micronesian sub-region its turn to lead, President Panuelo said.

As they fight for an equal voice in the South Pacific-dominated regional architecture, the atoll nations of Micronesia are also on the frontlines of the Pacific region’s existential struggle to survive the impacts of climate change. The FSM President underscored that climate change is a clear and present threat, calling for urgent global commitment and greater action from industrialized countries. Several outlying islands of FSM are already experiencing severe food and water shortages as rising sea levels and drought limit fresh-water supplies.

As FSM navigates the challenges of regional representation and climate change, President Panuelo’s remarks also pointed to recent successes and opportunities—including the country’s economic resilience amid the COVID-19 pandemic. Like many other Pacific nations, FSM was quick to implement travel restrictions and has not registered any infections to date. A low reliance on tourism is limiting the economic impact of COVID-19, while FSM government stimulus measures and unemployment assistance from the US are supporting businesses and consumers. Looking ahead, Panuelo’s government is focused on renewable-energy innovations and fisheries protections to support continued economic growth and resilience.

President Panuelo expressed strong optimism about FSM’s enduring partnership with its “closest ally,” the US. The FSM President predicts that negotiations to renew financial provisions of the FSM-US Compact of Free Association will conclude successfully by January 2021. The President also noted that FSM-US ties are broader and deeper than the formal provisions of the Compact arrangement, with a rich history of bilateral exchanges and capacity-building. FSM citizens serve at high rates in the US military, forging a special bond between the two nations.

Panuelo noted the special, valued role of the Pacific Islands Development Program (PIDP) based at the East-West Center. Although PIDP is the only member of the PIF’s Council of Regional Organisations of the Pacific (CROP) based in the North Pacific, the PIF Secretariat has excluded PIDP from CROP meetings since mid-2019. This has only reinforced Micronesian perceptions of the need to insist on having a voice “equal to other countries in the Pacific.”