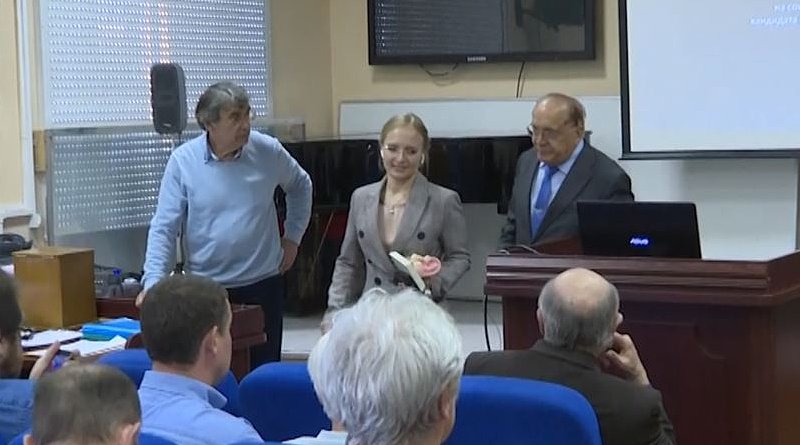 (RFE/RL) — The woman believed to be Russian President Vladimir Putin’s daughter has been elected to a newly formed government council for the development of sport and exercise.

Katerina Tikhonova will be one of 28 members of the council led by Deputy Prime Minister Olga Golodets. Several media outlets have claimed over the years that Tikhonova is one of Putin’s two daughters.

Putin did not confirm nor deny Tikhonva was his daughter when asked by journalists during his annual press conference on December 19.

The new council will decide on ways to promote physical education and sports by various means including events, projects, and other initiatives, Vedomosti reported.