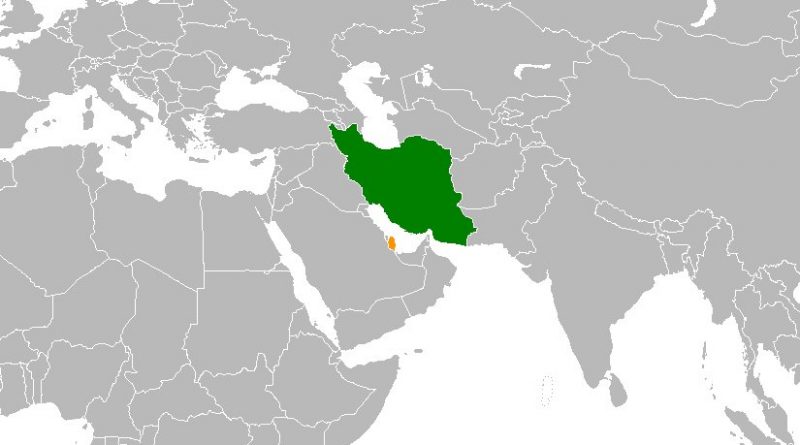 The boats were intercepted off Al-Zubara coast, northeast of Qatar and close to the country’s territorial waters with Bahrain, Al-Aan said.

Meanwhile, Iranian President Mahmoud Ahmadinejad on Sunday criticized the United States and other Western countries for their intervention in Libya.

He made the comments during a ceremony attended by the presidents of Iraq, Afghanistan, Tajikistan, Turkmenistan and Armenia who came to Tehran to celebrate Nowruz, i.e., the Iranian New Year.

The Iranian president criticized the West, “which only sees its interests as legitimate.”

He accused the West of seeking to “ensure that energy prices will stay low ” and “wage wars to get out of the economic crisis.”