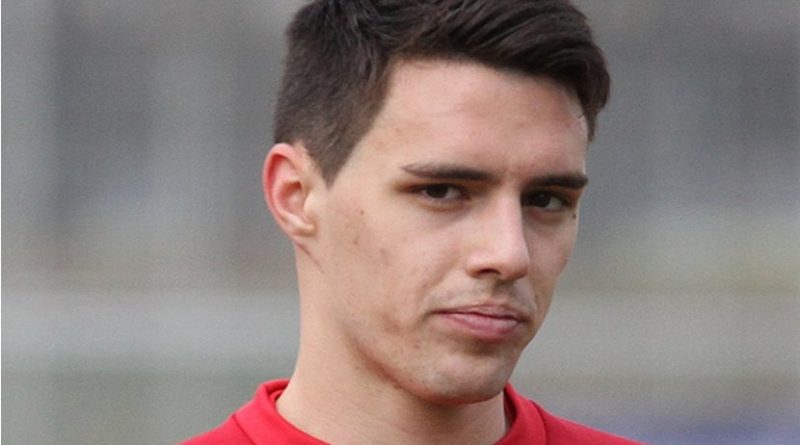 Croatian football player Josip Brekalo has strongly opposed the rules of his German club Wolfsburg to wear a captain’s armband with the colors of the LGBT community as a sign of tolerance for sexual diversity.

Wolfsburg has introduced rule from this season to the captains in all categories, from the youngest to the senior, both men’s and women’s, to wear a rainbow-colored tape, but the talented 20-year-old footballer emphasizes that it is quite foolish and unacceptable for him to wear it.

“I was born and raised by a Christian family. I have nothing against anyone to live differently, as long as their lifestyle remains their own. I am not here to promote someone else’s sexual preference, nor do I want this symbol on my hand because it is against my Christian tradition, said Brekalo.” The Croatian player stance has earned him great deal of plaudits across the European continent, and not surprisingly scorn from the LGBTQZXY… community.

The LGBT captain’s armband will now be worn by Wolfsburg goalkeeper Cohen Castels. The Croatian star came to Wolfsburg two years ago from Zagreb’s Dinamo for a sum of ten million euros and is touted as a super talent for the German club.