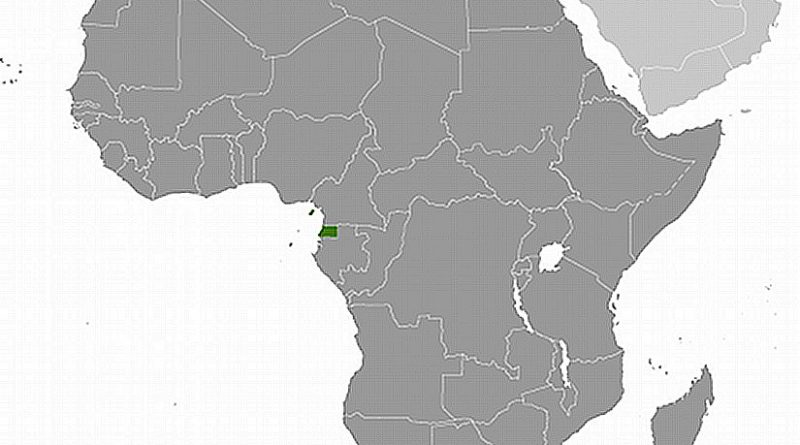 During the Third Extraordinary Congress of the Democratic Party of Equatorial Guinea, held from November 10 to 12 in the capital of Malabo, President Teodoro Obiang Nguema Mbasogo declared that anyone who kills two or more people “has to be punished by death” and argued that the country should “cut the tendons” of delinquents, so as to facilitate their identification by the population.1 These declarations, which were presumably made for domestic consumption, are inadmissible and unacceptable in any sovereign nation that respects human rights. Thus, the Portuguese Ministry of Foreign Affairs, having taken cognizance of these declarations, reacted by “vehemently” lamenting President Obiang’s words, as they represent a “serious violation” of human rights.2

The lack of respect for human rights has been a recurrent source of friction between Lisbon and Malabo’s government, and one of the reasons that motivated Portuguese resistance to Equatorial Guinea’s accession to the Community of Portuguese-Speaking Countries (CPLP), at the Luanda and Maputo summits in 2010 and 2012, respectively. This opposing stance, however, isolated Portugal among the other CPLP member-states. As a result, Portugal ended up reassessing its diplomatic stance, as the resulting “clash over Malabo’s membership in the CPLP, particularly with Angola and Brazil,” would not be worth it.3

As explained later by President Aníbal Cavaco Silva, Portugal accepted Equatorial Guinea’s membership, during the Díli summit in July 2014, on the basis that an additional unilateral refusal “could, in the worst case scenario, jeopardize the very existence of the CPLP”.4 In fact, the Portuguese opposition had already become unsustainable and Portugal was left with the option to negotiate an alternative: Equatorial Guinea’s accession to the CPLP would be contingent on the adoption of a roadmap under which President Obiang would abolish the death penalty and introduce Portuguese as an official language. Today, a year and half after Equatorial Guinea’s adhesion to the CPLP, the Portuguese government does not conceal its dissatisfaction with the way which CPLP’s structures have been monitoring the implementation of the roadmap. In an interview given on August 2015, the Portuguese Minister of Foreign Affairs, Rui Machete, did not hide that, in his perspective, CPLP’s monitoring of Equatorial Guinea had so far failed to attain the desired level of effectiveness.5

Therefore, considering President Obiang’s most recent declarations, the Portuguese Ministry of Foreign Affairs, took the opportunity to reaffirm that “Portugal will continue working to make sure that Equatorial Guinea respects the founding principles of the community and does not diverge from them, either through bilateral dialogue or within the framework of the CPLP”.6

As stated by former Portuguese Secretary of State for European Affairs, Francisco Seixas da Costa, the position adopted by the Ministry of Foreign Affairs was “timely and formally correct”. Having said this, “Portu- gal should now draw the necessary consequences (…) and, through CPLP’s own organizational bodies, immediately raise the underlying issue with the remaining partners”. After all, the position adopted by President Obiang constitutes “a lack of respect for the organization’s [CPLP] principles, something which should inevitably have consequences”.7

As I have remarked in a different context, the Portuguese government “does not have to abandon one of its foreign policy’s traditionally relevant vectors, i.e. the defense of human rights”. This argument is reinforced by the fact that Portugal has “added responsibilities in this regard, since it is presently a member of the Human Rights Council”.8 Certainly that the appointment of a new Minister of Foreign Affairs will not lead to a change in diplomatic orientation. As I have stressed in a different article, “Portuguese diplomacy has, for a long time now, attained a maturity level typical of a consolidated democracy and, under normal circumstances, it does not fall victim to radical ruptures, regardless of whatever government may be in power”.9 In addition, of what we know of the positions adopted in the past by the new Minister of Foreign Affairs, Augusto Santos Silva, it is possible to assume that Equatorial Guinea will not find in him a lenient and tolerant ally. In 2014, like many other observers, Santos Silva was far from being enthusiastic over Equatorial Guinea’s accession to the CPLP.10

Let us, therefore, be clear. Portugal relinquished its right of veto in the process that resulted in Equatorial Guinea joining the CPLP, in exchange for assurances enshrined in the roadmap. In other words, CPLP member-states took responsibility for ensuring that President Obiang complied with the obligations he assumed. The failure to comply is a gross violation of CPLP’s founding principles and, as a result, a serious threat to its own existence. After all, the respect for human rights is not an optional issue within the CPLP.

About the author:
*Paulo Gorjão, researcher at Portuguese Institute of International Relations and Security (IPRIS)

Source:
This article was published by IPRIS as IPRIS Viewpoints 189 (PDF)

Home » Portugal And Equatorial Guinea: Respect For Human Rights Is Not Optional – Analysis