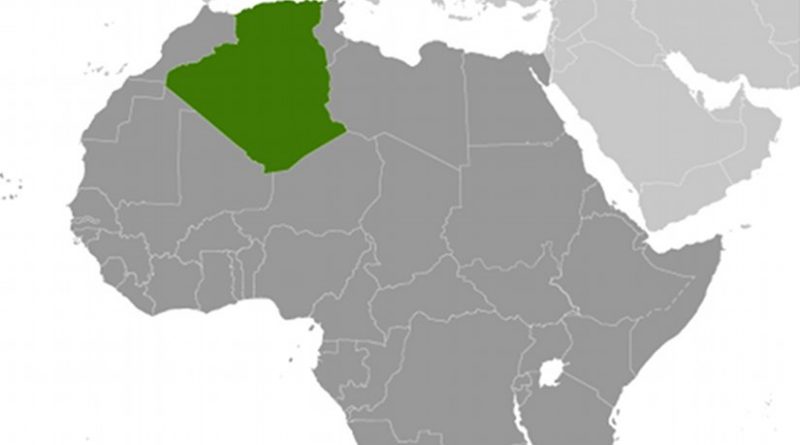 According to the APS state news agency, General Hassan was tried behind closed doors in a military court in the city of Oran in the country’s first ever prosecution of a high-ranking secret service officer.

His sentencing comes after the removal in September of Mohammed Mediane, who for 25 years headed the DRS (Directorate for Security and Intelligence). The body – of which General Hassan was a key figure for years – had a significant part in the Algerian civil war that left around 150,000 dead, and unleashed by the coup that annulled the elections won by the Islamists in 1992.

The episode also comes as part of a profound internal security reshuffle over the past two years by President Abdelaziz Bouteflika.