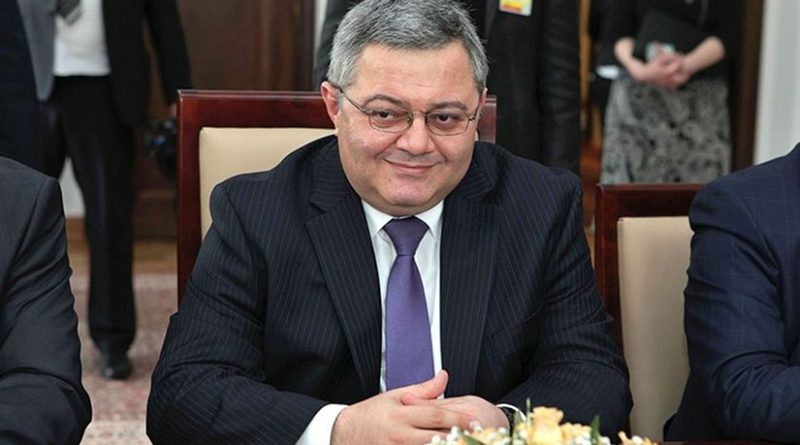 (Civil.Ge) — Georgia’s former Republican Party MP Vakhtang Khmaladze said at his press conference on December 27, that Davit Usupashvili, former parliamentary speaker and the leader of the Republican Party, might launch a new political party in February, 2017.

Khmaladze, who is a member of the Constitutional Reform Commission as an expert, added that he will not enter the party until he takes the current position. “Before I am in the Constitutional Commission, I will try not to pursue active political activities,” Khmaladze explained. The commission is tasked to table the constitutional amendments before April 30, 2017.

The Republican Party, junior member in the ruling Georgian Dream coalition in 2012-2016, ran independently in 2016 Parliamentary Elections and failed to enter the parliament with just 1.55 percent of nationwide votes.

Several other leading members have followed the suit and parted ways with the Republican party, including Vakhtang Khmaladze.