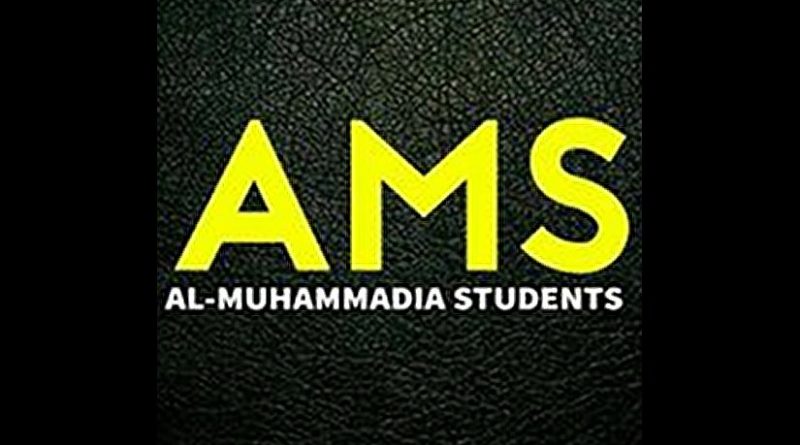 Through its authorities under Section 219 of the Immigration and Nationality Act and Executive Order (E.O.) 13224, the US State Department announced Wednesday the amendment of the Foreign Terrorist Organization (FTO) and Specially Designated Global Terrorist entity designations of Lashkar e-Tayyiba (LeT) to include the alias Al-Muhammadia Students (AMS).

Lashkar e-Tayyiba, often translated as the Army of the Righteous, primarily operates out of Pakistan, and is one of the most active terrorist organizations in South Asia. LeT, was created in 1987 in Afghanistan by Hafiz Saeed, Abdullah Azzam and Zafar Iqbal with funding by Osama bin Laden, and currently has headquarters in Muridke, near Lahore, and operates several training camps in Pakistan-administered Kashmir.

In December 2001, the US State Department designated LeT as a Foreign Terrorist Organization. Since the original designation occurred, LeT has repeatedly changed its name and created front organizations in an effort to avoid sanctions. To that effect, Al-Muhammadia Students is the student wing of LeT.

Founded in 2009, AMS is a subsidiary of LeT and has worked with LeT senior leaders to organize recruiting courses and other activities for youth, the State Department said.

According to the US State Department, the consequences of Wednesday’s designations include a prohibition against knowingly providing, or attempting or conspiring to provide, material support or resources to, or engaging in transactions with Al-Muhammadia Students (and LeT), and the blocking of all property and interests in property of designated persons subject to US jurisdiction.

The State Department said it took these actions in consultation with the US Departments of Justice and the Treasury. This designation is being timed in coordination with today’s Treasury designation of two LeT senior leaders, Muhammad Sarwar and Shahid Mahmood.