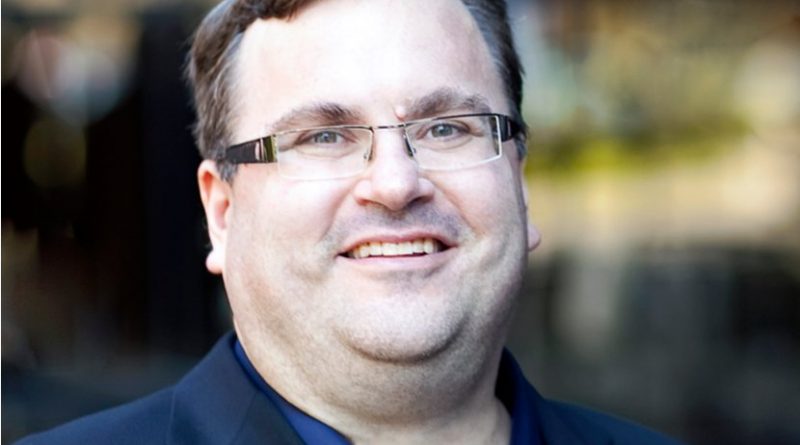 The co-founder of LinkedIn, Reid Hoffman, has apologized to Republican Roy Moore for funding an organisation that faked a “Russian bot” involvement to mar his election campaign in Alabama.

American Engagement Technologies (AET), which Hoffman gave $750,000 to, put $100,000 of the entrepreneur’s money towards New Knowledge, a cybersecurity firm which fabricated some 1,000 Russian language Twitter accounts to follow Moore.

The company used the tactic to link the controversial Republican to so-called Russian influence campaigns and then fed it to the mainstream media. They also created misleading Facebook pages urging Republicans to support a “write-in” candidate instead of supporting Moore. The ploy was revealed by New York Times earlier this month.

“I find the tactics that have been recently reported highly disturbing,” Hoffman told the Washington Post. “For that reason, I am embarrassed by my failure to track AET — the organization I did support — more diligently as it made its own decisions to perhaps fund projects that I would reject.”

AET is ran by former Barack Obama administration official, Mikey Dickerson, who previously helped the US government with its adoption of new technology.

Last week, Facebook suspended five accounts linked to the operation for “engaging in coordinated inauthentic behavior.” One of the accounts belonged to the CEO of New Knowledge, Jonathon Morgan, who claims he was acting alone as a researcher and not on behalf of the company.

Morgan is also one of the developers of the Hamilton 68 dashboard, a tool that purports to look into ongoing Russian social media operations by monitoring Twitter accounts, the list of which is too secret to be disclosed.

Hamilton 68 has been used by US publication Mother Jones to bolster a December 2017 article titled: “Russian Propagandists Are Pushing for Roy Moore to Win.”

Senator Doug Jones, the Democrat who narrowly defeated Moore last May, has called for a federal investigation. A move supported by the chastened Hoffman. “What is obvious now is that we have focused so much on Russia that we haven’t focused on the fact that people in this country could take the same playbook and do the same damn thing,” stated Jones.