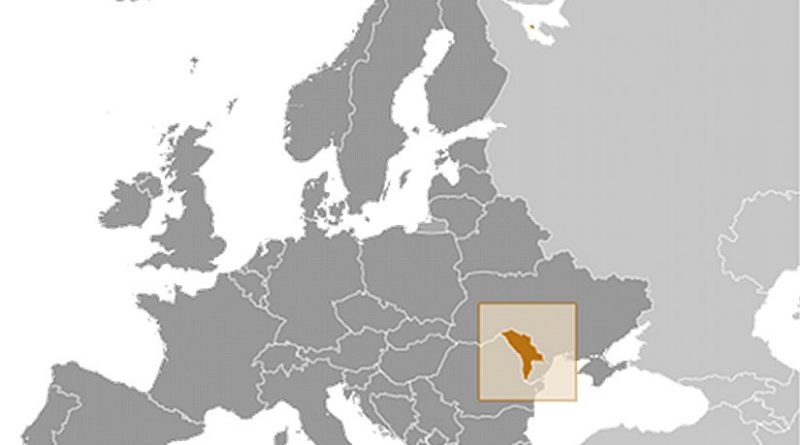 Almost all parties with realistic chances of winning seats in Moldova’s parliament have registered for the February elections – with pro-EU opposition parties fielding a cast of newcomers and the older parties relying on more established names.

All the main political parties in Moldova on Wednesday or Thursday submitted their lists of candidates to the Central Electoral Commission for the parliamentary elections due on February 24.

Under the new and controversial “mixed” electoral system, half the winning candidates for the 101 seats will come from party lists and half will be elected in constituencies.

The ruling Democratic Party, PD, has put the the top three figures in the party at the top of its list, meaning party leader Vlad Plahotniuc, current Prime Minister Pavel Filip and the parliament speaker, Andrian Candu.

There are also some surprises on the PD list. In 11th place is Otilia Dragutanu, whose husband Dorin was governor of the National Bank when one billion US dollars was stolen from the banking system.

The former interim mayor of Chisinau in 2017 and 2018, Silvia Radu, is also on the PD list, despite her always having said that she was an “independent” candidate with no ties to the party.

On the other hand, the pro-European opposition political ACUM [“NOW”] bloc has put the leader of Action and Solidarity Party, Maia Sandu, and the leader of the Dignity and Truth Platform, Andrei Nastase, at the top of its list.

With few exceptions, this list contains few names that ever held a deputy’s mandate or any other high positions in the state.

Also on the list are the vice-presidents of both parties, Igor Grosu and Alexandru Slusari, and two personalities from civil society, Igor Munteanu, former head of the Chisinau-based think tank IDIS Viitorul, and the historian Octavian Ticu.

Their list was formatted with gender equality criteria in mind, having a 40 to 60 per cent ratio of men to women.

The list of the pro-Russian Socialist Party, PSRM, which opinion surveys say is leading with the support of 30 to 35 per cent of the voters, is headed mainly by deputies from the present parliament.

Some names in the top 30, like Corneliu Furculita, Vasile Bolea and Petru Burduja, were involved in controversial financial schemes involving Russian money coming from off-shore havens in the Bahamas, used to finance Igor Dodon’s successful presidential campaign in 2016.

Others, like Vlad Batrancea, are known for their hostility to LBGT rights and opposition to Romania.

Another is Victor Gaiciuc, the former ambassador to NATO and former defence minister, known also for his close connections to Moscow. He is also a relative of President Dodon’s.

The Communist Party, led by ex-president Vladimir Voronin, told the media that his party will solve its “bureaucratic issues” and register for the election shortly, with him being first on the list.

All the candidates must pass a 6-per-cent threshold to enter parliament.

The EU and local experts have voiced concerns about the present electoral system, which they say will advantage the most powerful, richest and most influential parties, like the PSRM and the PD. Both parties voted together to change the old proportional system in July 2017.

The cancellation of the result of the mayoral race for Chisinau on June 2018 by a court angered the EU, triggering the suspension of macro-financial aid worth 100 million euros. Some fear the scenario will be repeated after the parliamentary elections.

Many candidates of both the PSRM and the PD have a political past in the Communist Party, prompting Voronin to label them “traitors” or “fugitives” on various occasions.