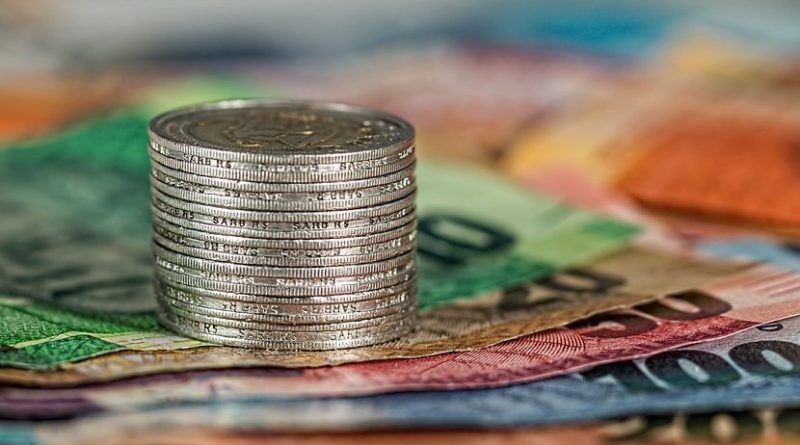 Are the countries of the Eurozone ready to drop cash in hand? In light of a study of the UPV and UV, the answer is no. The work concludes that in these countries, there are still many years left of paying with cash. And, in Spain, this seems to be the case even more. These and other conclusions have recently been published in Cuadernos de Economía.

In their study, researchers conducted a detailed analysis of the countries in the Eurozone, based on the Global Findex survey of the World Bank: they studied the percentage of the population that has a bank account and uses it – which is known as financial inclusion – and of their use of cash, extracting data both globally and specific to each country.

“The end goal of the study was to learn whether the Eurozone is prepared, or not, to drop cash and implement new methods of payment, specifically, a digital cryptocurrency based on blockchain technology and managed by the European Central Bank,” explains Nerea Gómez-Fernández, researcher for the Quality and Change Management Centre of the UPV.

Among its conclusions, the research states that the Eurozone has a higher use of cash than other similarly developed areas. However, there are significative differences among the countries studied. On one hand there are countries such as Finland, France, Germany, Austria, the Benelux countries and Estonia – a country that is clearly committed to digitisation and an economy free of cash, according to the authors – who use less cash.

On the other side of the spectrum are the Mediterranean Europe countries and the Eastern European countries – except for Estonia – in which a greater use of cash usually coincides with lower ownership of accounts. However, there is one exception that proves the rule: Spain. Being one of the countries where one of the highest percentages of population have and use a bank account, it is the second where the most wages are paid in cash, just behind Greece. The third in this ranking is Cyprus.

“This disparity can be explained by the lower relative income of these countries. However, we can’t forget about factors as important as banking crises, as well as different behavioural natures and permissiveness with underground economy, which is usually linked to a greater use of cash,” adds Juan Francisco Albert, from the Department of Applied Economy of the UV.

The study also concludes that the higher the level of education and income, the higher the probability of having an account with a financial institution, as well as making payments online or with phones. Furthermore, it verifies that people with lower incomes or lower educational levels use cash more often in their daily transactions (paying bills, collecting wages or ordering transfers). Also, that women are less likely to make payments online or with their phones.

As a conclusion, the UPV and UV researchers add that, given the financial heterogeneity of the countries, legislation that aims to remove cash from the Eurozone would have to be implemented in a very gradual manner.

“And, in any case, public support is necessary, as has happened in countries such as Sweden or Denmark, to facilitate the digitisation of payment methods for people with low incomes or education levels, given their lower financial inclusion and greater use of cash. It is the only possible way to achieve total digitisation and an inclusive payment system that makes it possible to take advantage of the benefits of blockchain technology and the removal of cash that they enable,” highlight the study authors.

Benefits of the global cryptocurrency

The study authors say that replacing cash with a cryptocurrency managed by the ECB would entail significant micro and macroeconomic benefits. Firstly, it would make it possible to decrease the cost of transactions and printing of cash, as well as making it more difficult to pay for illegal activities, such as corruption, money laundering, fiscal evasion or financing terrorism.

Furthermore, from a macroeconomic viewpoint, this proposal would act as a solution to deal with the liquidity trap and stagnation issues that a majority of developed areas are currently suffering from, which would allow the European Central Bank to implement negative interest rates down to the level necessary to stimulate aggregate demand – the total goods and services demanded by a country, at a specific level of prices and for a specific period of time.