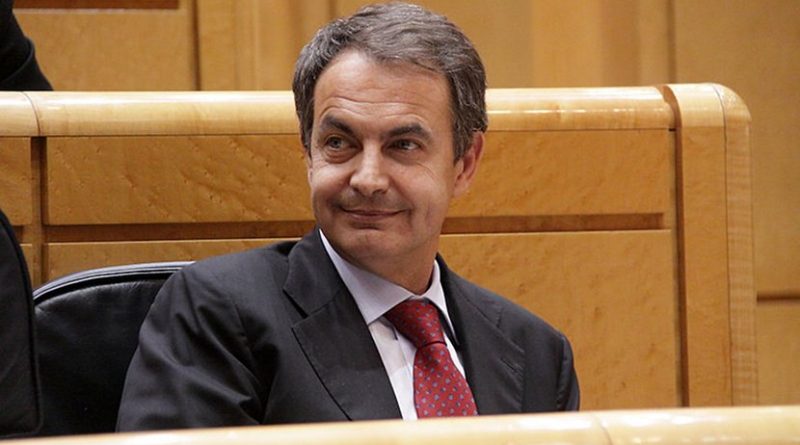 At a news conference, Zapatero said Spanish economy was in the path of recovery thus boosting political and economic stability in the euro-zone member country.

He said his government has adopted all possible measures to revive the economy and create more jobs.

Zapatero said he was completely satisfied at the political, economic and social accomplishments.

The prime minister said last April he was not competing for a third term, a move welcomed by the opposition.