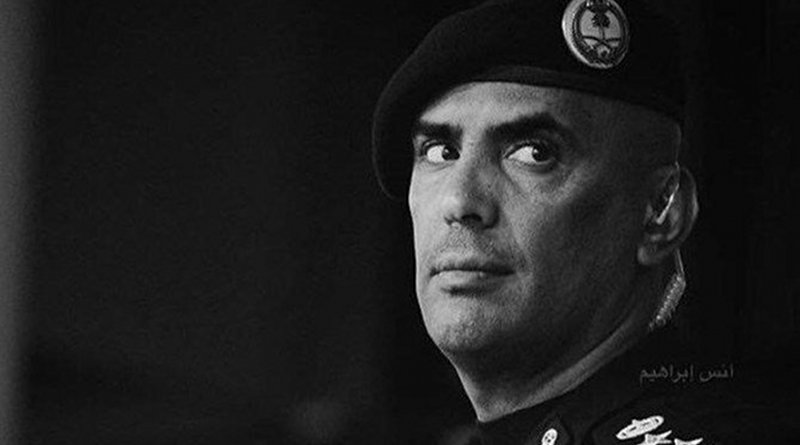 Maj. Gen. Abdulaziz al-Fagham was shot during a dispute. (Supplied)

The personal bodyguard of Saudi Arabia’s King Salman has been killed in a personal dispute.

According to a press statement from the Makkah Police Department, Maj. Gen. Abdulaziz Al-Fagham was visiting his friend Faisal bin Abdulaziz Al-Sabti at his home in Jeddah, when a mutual friend called Mamdouh Bin Mishaal Al-Ali arrived at the address.

According to the statement, a heated discussion erupted between Al-Ali and Al-Fagham. Arab News sources suggest the discussion was about personal and financial matters.

Al-Ali then left and came back with a gun, shooting the general, injuring him and two others who were at the scene: the house owner’s brother, Turki Al-Sabti, and a Filipino domestic worker.

The police arrived at the scene, but Al-Ali resisted, fired at them – he was killed when officers returned fire.

Al-Fagham was taken to hospital but later died as a result of his injuries. His funeral was held on Sunday evening at the Grand Mosque in Makkah.

Turki Al-Sabti and the Filipino domestic worker were injured during the incident.

The two are said to be in a stable condition, five security officers were also injured and are receiving treatment for their injuries. Authorities are still investigating.