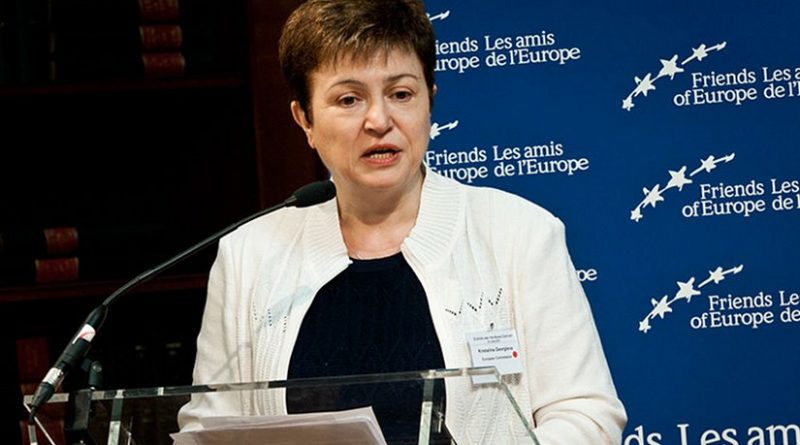 Bulgaria’s European Commissioner for the Budget and Human Resources will leave Brussels by the end of the year to become director-general of the World Bank in Washington. This is a major defeat for the Juncker Commission, which was already weakened by Brexit and the refugee crisis.

Georgieva is widely liked by her staff and has a reputation as a “hard worker”, according to one civil servant.

Embattled Commission President Jean-Claude Juncker said he regretted Georgieva’s decision, but that “the work of the European Commission must go on”.

Juncker has once again given the Budget and Human resources portfolio to German Commissioner Günther Oettinger, who briefly stood in for Georgieva in September, while she was standing for the position of UN Secretary-General.

On that occasion, a lack of support from the main members of the Security Council cost her the job, despite the feeling that it was time for a woman to lead the UN. The job at the World Bank could be seen as a consolation prize for a political fighter who is noticeably more active in Brussels than some of her fellow Commissioners.

Georgieva’s regular disagreements with Martin Selmayr, Juncker’s head of cabinet, are surely one of the reasons behind her decision to leave the executive. After Jonathan Hill, she is the second Commissioner to have resigned in the space of just four months.