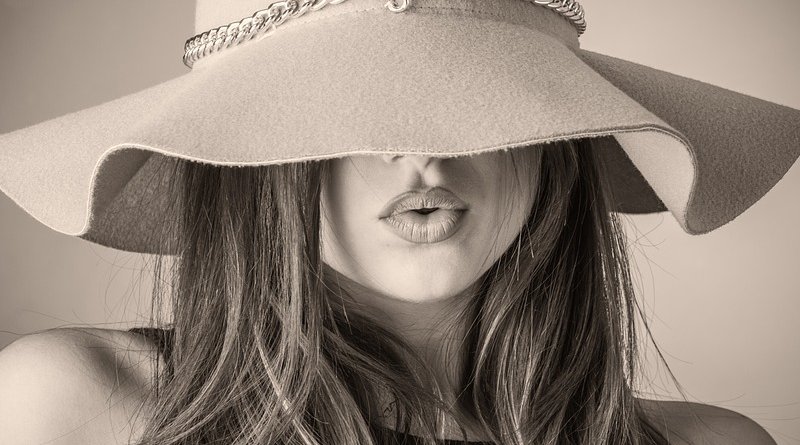 When researchers from UCLA and the Laureate Institute for Brain Research in Tulsa, Oklahoma, wanted to test an app they created to measure body image perception, they went to the body image experts — fashion models.

Sixty-five female models signed to professional modeling agencies in London were asked to step off the runway and into a laboratory to help researchers study Somatomap, a mobile and desktop app designed to research body image and ultimately to help doctors treat patients with eating and body dysmorphic disorders.

For the study, published in the journal JMIR Mental Health, researchers also recruited 38 women from the general population in the United Kingdom using social media and flyers. Then, they put the two groups to the test to see which ones knew their bodies better.

Participants used Somatomap’s 3D avatar to estimate the overall size of their bodies, as well as the size of individual body parts. Measurements were taken to assess the accuracy of how the participants perceived their bodies versus their actual sizes and shapes.

They also were asked to highlight areas of concern — such as their face, abdomen, thighs and buttocks — using a 2D manikin in Somatomap. Participants then used words and emoticons to describe how the body parts made them feel.

Not surprisingly, the models more accurately estimated their overall body size than women who were not models, likely because models depend on their bodies to make a living. And spend more time looking at themselves and being measured for clothes compared to other women.

What was surprising to the researchers was that the models, like many other women, had body image concerns.

Study author Dr. Jamie Feusner, director of the Eating Disorders and Body Dysmorphic Disorder Research Program at the Jane and Terry Semel Institute for Neuroscience and Human Behavior at UCLA, said it’s possible that the models knew their bodies better because their brains have developed visual expertise beyond what other people have.

“This is most likely something that they acquired as a result of being in their profession, which provides hope that others with distorted body perception could, through training, become more accurate,” he said.

Although the models’ bodies were longer and slimmer in comparison to the bodies of the non-models, the difference in the size of their shoulders and busts were not as significant — another finding that surprised researchers.

“This would mean that the models’ shoulders and busts are somewhat disproportionately large compared to the rest of their body parts,” Feusner said.

Ultimately researchers hope Somatomap, which is hosted on the UCLA Chorus application platform developed by co-lead author Dr. Armen Arevian, director of the Innovation Lab at Semel Institute, will help doctors better diagnose and treat people with eating and other body image disorders. Larger studies are underway, testing its use in individuals with anorexia nervosa and body dysmorphic disorder.

Home » Whether A Fashion Model Or Not, Some Body Image Concerns Are Universal