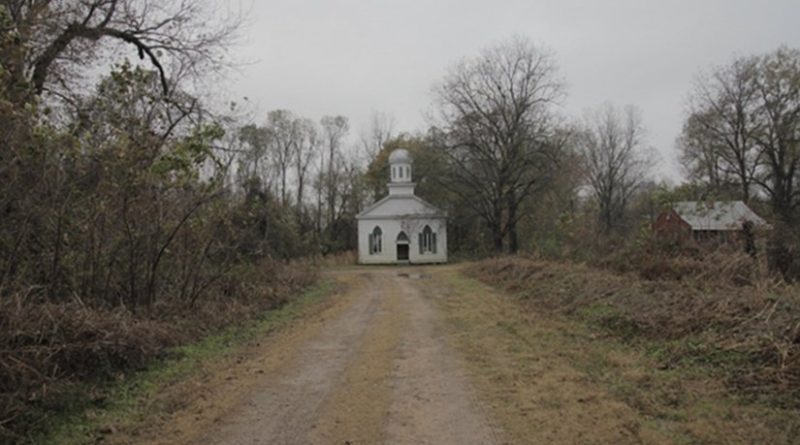 One would think new atheists and protestant fundamentalists are worlds apart on the question of whether God acts in the world and how. But according to research undertaken by Liam Jerrold Fraser from the University of Edinburgh, published in Open Theology, the extreme poles of this debate are now seen not to be truly opposed to one another, but rather in full agreement over the terms of the debate and the particular concepts of the Bible, God, and evolution, that ground them and are indeed central to all theological reflection.

In Britain, America and other Western societies, there is an increasing tendency to view the question of religion as a struggle between irreconcilable opposites. On the one hand new atheists such as Richard Dawkins are arguing that science has disproved religion. On the other hand Protestant fundamentalists are arguing for a range of quasi-scientific beliefs that culminate in the rejection of evolution.

In spite of the apparent differences between these two, a number of commentators have suggested that New Atheism shares a number of features with protestant fundamentalism.

Having analyzed a wide number of New Atheist and Protestant fundamentalist texts, noting areas of difference, while also noticing a great number of common assumptions, the author concludes that New Atheists and Protestant fundamentalists seem to accord with theological assumptions about the Bible, divine action, and the incompatibility – or as one should rather observe, the corrosive effects of the evolution upon the Christian faith.

According to the author, the research is entirely new and will definitely change the way we view New Atheism and Protestant fundamentalism. Not only will it challenge theologians, atheists, religious studies scholars and those engaged in science and religion to pay close attention to the theological assumptions present within New Atheist literature, but it also leads them to question whether New Atheism is really independent of the religion it rejects.

One possible implication is the development of an emerging line of research that sees new atheism not as a non-religious movement, but one which is dependent on the religion it rejects. It then becomes possible to see new atheism as possessing its own atheology: the use of theology to destroy theology.

According to Fraser Watts from Cambridge University, “Some see science and religion as alternatives; some think they can work together harmoniously. That is the crucial debate. You find people who think they are incompatible on both sides, i.e. people who are for science and against religion, and also people who are for religion and against religion. Those two positions seem to be as radically opposed as they can possibly be, though things may not be so simple. As Liam Fraser argues, they may have more in common than first meets the eye. Fundamentalist creationism and new atheism seem to be, in a strange and surprising way, two sides of the same coin.”