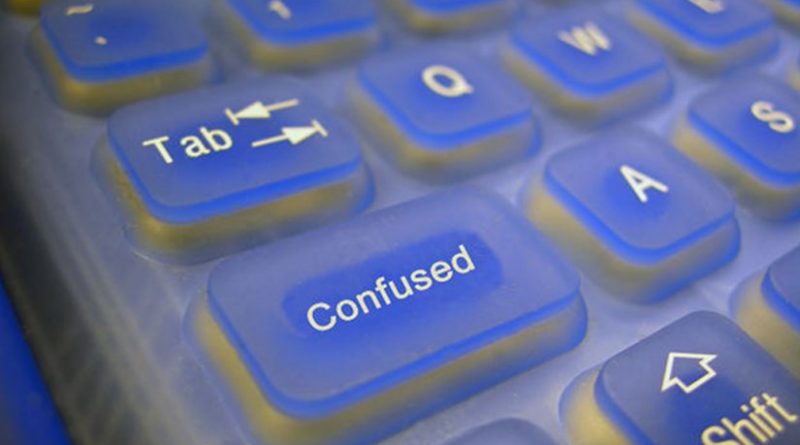 The motives of net neutrality advocates differ. But the common thread among them is a general belief that internet service providers (ISPs) face no serious competition, and therefore overcharge both their supply-side (i.e., Netflix) and demand-side (internet users) customers and generally treat customers poorly.

In other words, ISPs have “natural monopolies” that allow them to rake in profits without improving service to customers or dealing with different customer-types in an equitable manner.

This perspective gave rise to “net neutrality,” which the Trump administration soundly condemned last week. This measure would have essentially transformed the internet into a public utility by regulating ISPs like other utilities (electricity, water, etc.). For convoluted reasons, regulators believe this will ensure internet service is distributed equitably among all who are willing to pay the going rate — no more up-charging big bandwidth-eaters (like Netflix), even at mutually-agreeable prices.

Underlying this perspective is the belief that we can decipher, in some way, the level of service that ought to be offered on the ISP market. To implement net neutrality, regulators would allegedly examine the ISP market and decide, on some grounds, that what exists ought to be different, and that such a change can only come about through government regulation.

But by what standard are regulators judging ISPs to be acting unfairly? Who can say they are making too much or offering too little? Sure, internet service, as the technology has evolved, bears some similarity to public utilities like water and electricity. But it is not the same service.

More specifically, how can we know what ISPs ought to charge?

Some argue that ISPs have obtained special regulatory favors in the past that positioned them to build unfair monopolies in the present. That’s another argument entirely that, frankly, isn’t often made by regulators. But even if that were true, is the solution to end the market for internet service altogether, and opt instead for a pseudo-market whose bounds and limits are controlled, ultimately, by government regulators?

This brings to mind an aspect of the socialist calculation debate, whereby Austrian economists (among others) revealed the self-destructive nature of socialism. One pillar of their argument — Mises’s specifically — is that without a market to study and observe, central planners will not know what prices to mandate for what quantities of goods. The result will be over- or under-production of regulated goods — distortive resource misallocations that ripple throughout the economy and cause excess supply and/or demand. Further, such regulations stifle investment and innovation in targeted industries, most often by indirectly capping profits.

It is not hard to see how this applies to net neutrality and regulating ISPs. By arbitrarily changing existing markets for internet service, regulators risk corrupting the fragile preconditions necessary for firms and consumers to calculate rationally, and the incentives necessary to lure investment and risk-laden innovative enterprises. The result could be excess demand in the market for internet service if regulations force prices too low, excess supply if regulations force prices too high, or stilted innovation in ISP technology altogether. Tech icon Marc Andreesen explains:

A pure net neutrality view is difficult to sustain if you also want to have continued investment in broadband networks. … If you have these pure net neutrality rules where you can never charge a company like Netflix anything, you’re not ever going to get a return on continued network investment — which means you’ll stop investing in the network. And I would not want to be sitting here 10 or 20 years from now with the same broadband speeds we’re getting today.

This is not a complex point, but it’s important in this particular context, given the importance of internet service in modern economies. A subtler but equally applicable point regards the nature of change in a dynamic world. In a sense, this is a more formal restatement of the problem with comparing market conditions to some model rooted in a concept of the economy as rotating in some static equilibrium. Economist Peter Boettke explains:

Mises [explained] how the static conditions of equilibrium only solved the problem of economic calculation by hypothesis, and that the real problem was one of calculation within the dynamic world of change, in which the lure of pure profit and the penalty of loss would serve a vital error detection and correction role in the economic process.

In the context of the issue at hand, this is particularly consequential. The market for internet service is brand new and growing and evolving quickly. To decide, in a market as young and dynamic as this, that current market prices are not fair reveals a great degree of confidence in mere “hypotheses,” as Boettke puts it, about what the ideal market for internet service should look like.