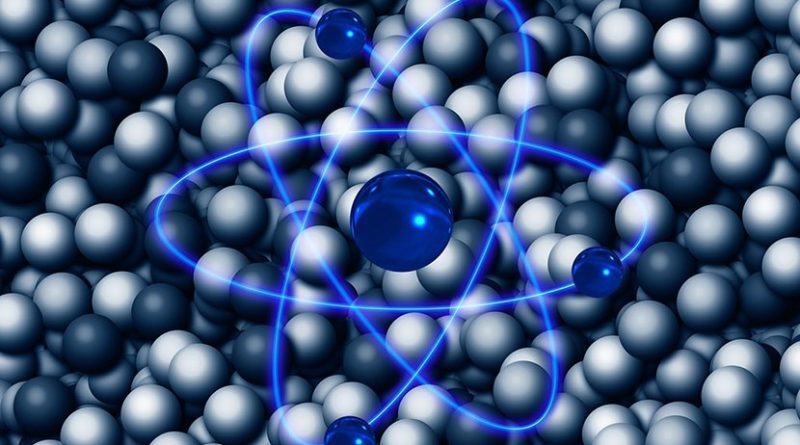 NPT is a landmark treaty that lies at the heart of non-proliferation regime (NPR). In July 2018, Fiftieth anniversary of the NPT has been celebrated. Theoretically, NPT is committed to the goal of arms control and aims to accomplish the nuclear disarmament. For this purpose, the NPT member states are devoted to pursue three key objectives of the treaty: prevent horizontal proliferation, state’s right to use nuclear energy for peaceful objectives, and nuclear disarmament. However practically due to shifting US’ alliances, major power politics, and growing arms race, the fifty years of NPT has only delivered “Distress, Conflict and discrimination”.

Loopholes and weaknesses exist in NPT which are being misused by Nuclear Weapon States (NWS) and Non-Nuclear Weapons States (NNWS) of the treaty. Despite the NPT’s presence for 50 years and an expansion in its membership, atomic weapons have not been wiped out from the world. All the NWS aim to maintain their nuclear weapon state status due to their security or strategic concerns. Despite the dialogues of arms control, all major and smaller nuclear weapon states are committed to maintaining credible deterrence and strategic balance. Such aspirations of NWS demonstrate that major powers party to the arms control and disarmament treaty are merely the silent spectators to the existing weakened structure of the so called universal treaty of 191 member states due to their own vested interests.

The fifty years of NPT have reaffirmed that the universal mechanism to fight with nuclear proliferation and achieving the objective of disarmament is not adequate for two reasons: first, the international mechanism of non-proliferation has failed to deal with the few potential proliferators; secondly, strategic and security concerns of NWS and NNWS has undermined the Articles I, II, IV, VI and X of the treaty. In spite of the fact that until the 1980s worldwide measures to counteract atomic multiplication were generally more effective, yet in the subsequent years the NPT was not much successful to counter the aspirants of nuclear capability such as North Korea, Iran, Libya and Syria. Due to inadequate mechanism and weaknesses of the treaty, now nine states possess nuclear weapon capability and approximately 30 states have the technical ability to acquire it that is viewed as serious threat to the NPT.

Despite the potentials of non-proliferation, since 1968 with participation of 191 states and various agreements and talks, an efficient and effective regime stresses on pin pointing the weaknesses and restructuring, re-evaluation and reformation of the treaty structure. The key setback to the NPT is that the articles of the treaty are not fairly adopted by the member states due to which the regime has failed to address the significant objectives of horizontal proliferation, arms control and disarmament. For instance under Article I of the treaty, transfer of nuclear material and technology by NWS to NNWS is prohibited. But treaty has failed to address the transfer of fissile material and nuclear technology from one NWS to another NWS. Such dynamic have increased the insecurities of NNWS and resultantly forces them to take extreme measures to ensure their security .e.g. North Korea. Simultaneously, despite being the member of the treaty, the US has been providing nuclear related technology to India since 1990s under the umbrella of various bilateral treaties or agreements. India-US nuclear agreement and granting of NSG waiver to India is viewed as an intentional measure to help India increase its military buildup to carry forward strategic ambitions of the US in the Asian region.

Furthermore, the US agreement with India for joint production and development of military related technology such as mini UAVs , distinctive kits for C130 and designing/ development of jet engine technology has played central role in speedy development of India’s nuclear program. Such development is not only the violation of NPT by the US but also compels the NNWS to acquire nuclear capability to address their security concerns. Right of all states to use nuclear energy for peaceful objectives played key role as bargaining chip and is viewed as major loophole in the treaty due to technical similarities in peaceful use of nuclear technology and technology for military purposes. North Korea Withdrew from the NPT in 2003. Article X of the treaty provides the right to member states to withdraw from the treaty if their sovereignty is on stake. However not accepting the states’ right to withdraw from the treaty is denial of their right of self defence and violation of treaty. Therefore, discriminatory attitude, special treatment and country specific treatment pose serious question mark on the implementation and standards of NPR. It demonstrates that the regime is just an instrument of major powers to fulfill their strategic and foreign policy objectives.

The current doctrines of NWS comprise of elements warfare, which shows hegemonic mindsets of major powers and explains their reluctance to give up on their “nuclear assets”. These factors have posed negative impact on the process of non-proliferation and disarmament. Therefore it can be inferred that the above mentioned scenarios have played central role in keeping Pakistan away from joining the NPR. If NPT states want to attract non-NPT states for the membership of regime then the current member states will have to pursue non-discriminatory approach towards non-proliferation themselves.

Home » Fifty Years Of NPT: Weaknesses Over The Course – OpEd